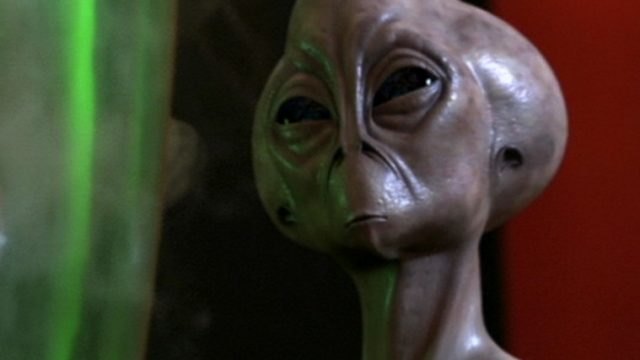 So we saw part 2, now we watch part one. neat

I remember watching this episode for the first time. It was crazy to hear all that stuff regarding the Asgard. I really enjoyed the ending where Anubis and Co run off when confronted with three newer Asgard warships.