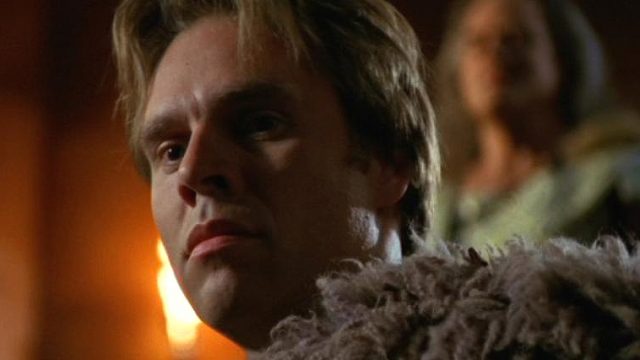 SG-1 must rescue an alien world from the Goa’uld — with help from an unexpected source. Teal’c seeks revenge on the System Lord Cronus for the murder of his father.

the only issues i had with the ep is that these robot versions didn’t feel like ‘our’ sg1, like they did in season 1’s ‘tin man’.

i really would have liked to have went down the ‘what if’ road of what it was like for the robot versions to go on… *really* know. they were sad.

I love this ep and have no real issues with it all the actors did a great job and I have watched it 30 times over the last 14 years.

I really liked this episode. The native guy was a bit naive and it was funny to watch. I wish we could’ve seen this storyline touched on again in some way. Definitely a fun episode to watch.