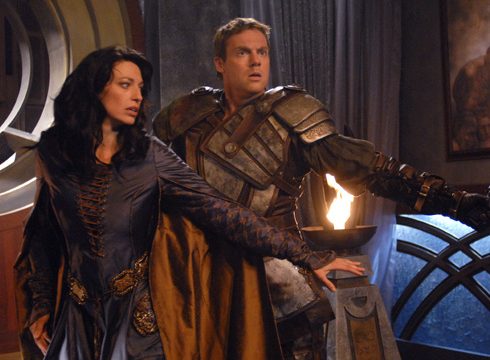 As the Ori invade the Jaffa planet Chulak, Vala and Daniel must deal with their leader: Vala’s young daughter, rapidly aged by the Ori to serve their purposes.

“Flesh and Blood” on GateWorld:

Download “Flesh and Blood” now from Amazon or iTunes!