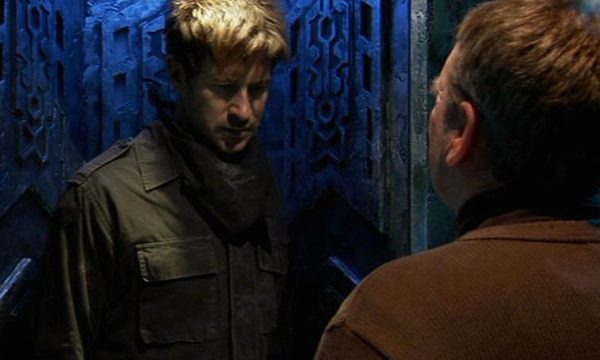 Sheppard returns to Atlantis after a mission and finds the city abandoned, all systems dead — and instead of ocean, sand dunes as far as the eye can see.

“The Last Man” on GateWorld:

Download “The Last Man” now from Amazon or iTunes!

Rewatch “The Last Man” this week! Then post your comments below, or head over to the episode discussion forum and see what people were saying back in the day. What are your favorite moments?