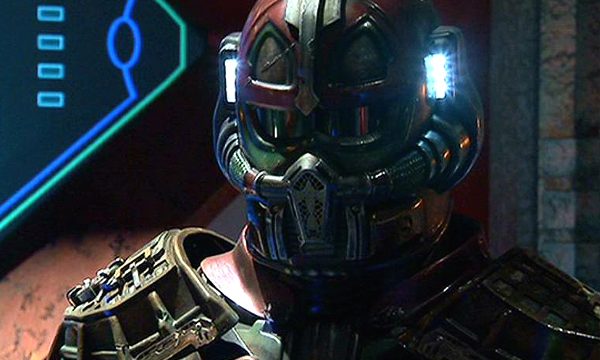 Sheppard races to an Ancient laboratory to save McKay and Daniel Jackson before Todd arrives to destroy a weapon that has a devastating side-effect. Daniel uncovers the identity of the hostile new species.

“The Lost Tribe” on GateWorld:

Download “The Lost Tribe” now from Amazon or iTunes!

Rewatch “The Lost Tribe” this week! Then post your comments below, or head over to the episode discussion forum and see what people were saying back in the day. What are your favorite moments?

Such a shame the show was cancelled early. Sounds like they had cool plans for the Asgard.

Cancelled early? The show had 5 seasons. Many shows don’t get to finish their first season yet alone get to season 2.