Browse: Home / 2016 / February / Episode of the Week: O’Neill Arrested For Murder In ‘Smoke and Mirrors’ 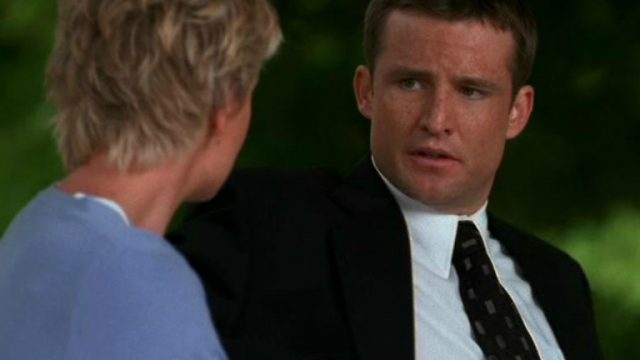 Colonel O’Neill is charged with the murder of Senator Kinsey, and the rest of the team must uncover a conspiracy in order to clear his name.

“Smoke and Mirrors” on GateWorld: