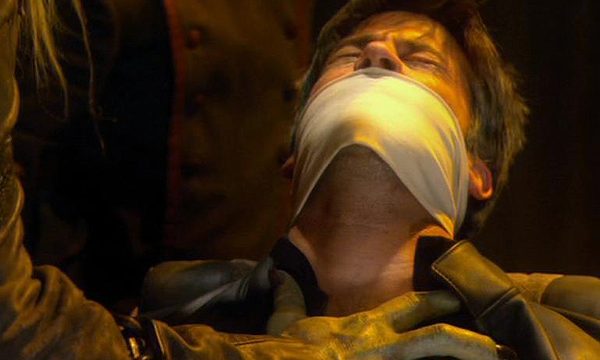 Colonel Sheppard finds himself the prisoner of a Genii commander, along with a desperately hungry Wraith who has been separated from his hive.

Rewatch “Common Ground” this week! Then post your comments below, or head over to the episode discussion thread and see what people were saying back in the day. What are your favorite moments?

This actually isn’t the first time Christopher Heyerdahl plays a Wraith; it’s just his first time as Todd. He plays one in Misbegotten / No Man’s Land, at the beginning of Season 3. (Well, the Stargate Wiki lists him as playing two different Wraith between the two episodes, but I’m too lazy to actually check.) He also played a character in the SG-1 episode Revisions.

I really enjoy this episode.