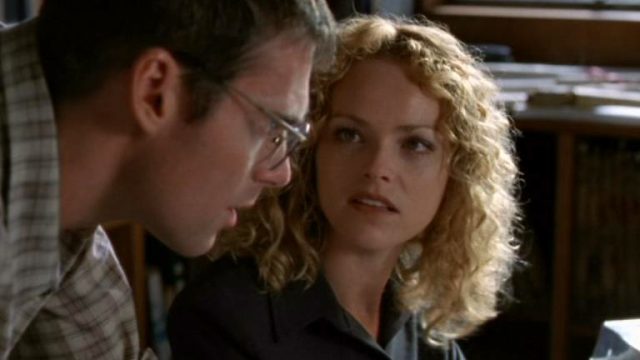 When his former mentor dies, Dr. Jackson returns to his roots — and discovers an ancient Egyptian artifact containing a Goa’uld parasite.

“The Curse” on GateWorld:

Rewatch “The Curse” this week! Then post your comments below, or head over to “The Curse” discussion thread and see what people were saying back in the day. What are your favorite moments?

I really liked the Osiris arc when I rewatched the series as an adult. It’s interesting that Osiris has always been associated as male in mythology, but because he chose Sarah as his host, “he” then started going by “she”. An emphasis on the gender neutrality of the Goa’uld that makes their commonplace sexism a little hypocritical at times. :P