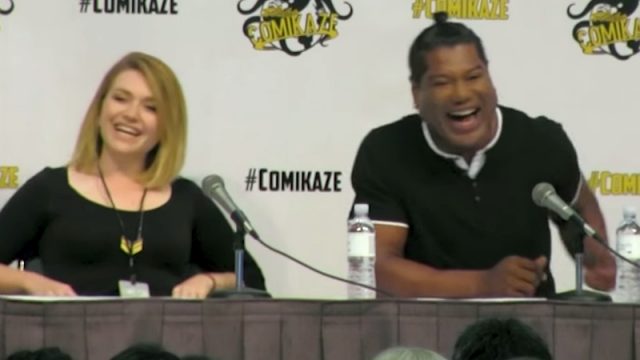 For those of you who were unable to make it to Los Angeles Comic Con last month, fear not — Stargate Command has got you covered!

The 40-minute “Stargate: Past, Present, Future” panel — which covers a wide variety of topics, including the new digital series, Stargate Origins — was released online earlier today. The video does not require a membership or subscription to view.

Promising “to revisit the franchise’s iconic history and look forward to an exciting new chapter,” the panel featured a lively and passionate discussion — specifically teasing some details from the set of Stargate Origins, which has been in production in the greater LA area since early October.

You can watch the full panel below!