Browse: Home / 2020 / November / Philip Alexander Is The Second Stargate Actor To Appear In The Mandalorian 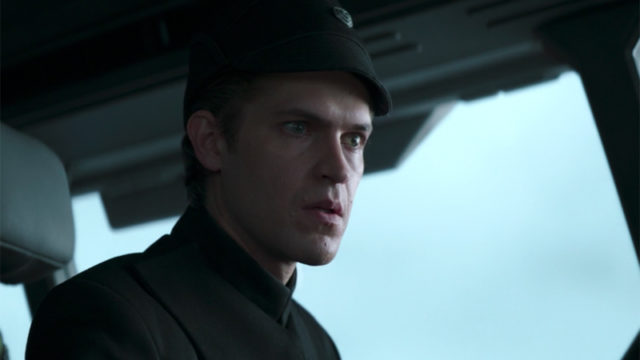 Beware of light spoilers for the November 13 episode of The Mandalorian below.

Add one name to the list of Stargate actors who have crossed over into the Star Wars universe.

Stargate Origins co-star Philip Alexander makes an appearance in this week’s new episode of the Disney+ original series The Mandalorian.

Chapter 11 of the live-action Star Wars TV series sees Mando team up with a squad of fellow Mandalorian warriors, led by the heiress to Mandalore’s fallen empire: Bo-Katan Kryze, played by Battlestar Galactica‘s Katee Sackhoff. The actress voiced the character for years on the animated Star Wars: The Clone Wars and Star Wars: Rebels, and now makes her live-action debut. 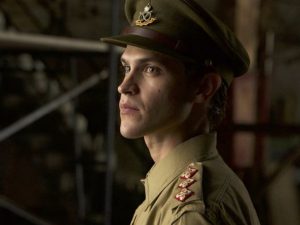 Alexander plays a pilot on an Imperial freighter.

He played Captain James Beal on Origins, which streamed online as a 10-part Web series in 2018. (Listen to GateWorld’s interview with Philip here!)

Previously appearing on The Mandalorian was Stargate Universe‘s Ming-Na Wen (“Camille Wray”), who played the mercenary Fennec Shand. Based on how her episode ended last year, we’re hoping for a return of that character in Season Two. 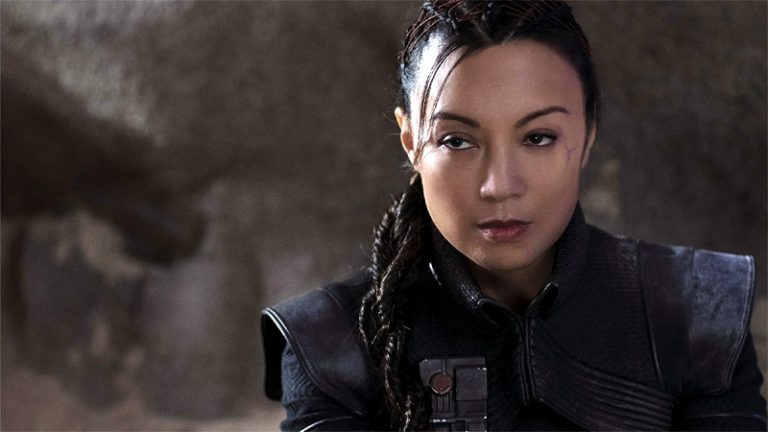 New episodes of The Mandalorian stream every Friday on the Disney+ streaming service. The feature cut of the 2018 Web series, Stargate Origins: Catherine, is available for purchase at digital outlets everywhere and currently streaming free with Amazon Prime in the United States.