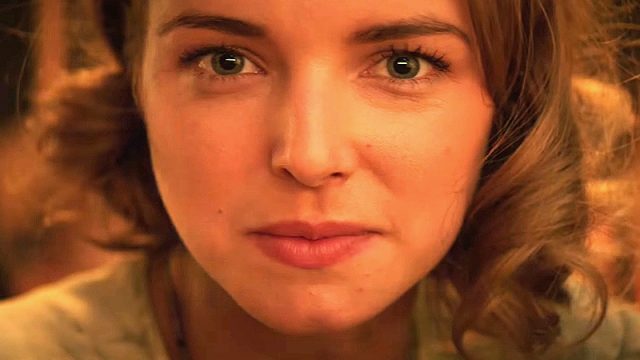 Stargate Origins draws ever closer, with the new digital series now in post-production and heading towards its premiere on the Stargate Command platform in early 2018.

This week the official MGM site released a second behind-the-scenes teaser, which you can watch below! GateWorld has also added more than 100 screen captures from the video to The Stargate Gallery.

Here’s a small sampling of the full gallery (reload for new images):

We’ll continue to bring you the very latest on Stargate Origins and the entire Stargate film and television franchise here at GateWorld!

Follow us on Twitter and Facebook to keep up with Origins over the coming weeks. And join thousands of fans at GateWorld Forum to talk about it all.