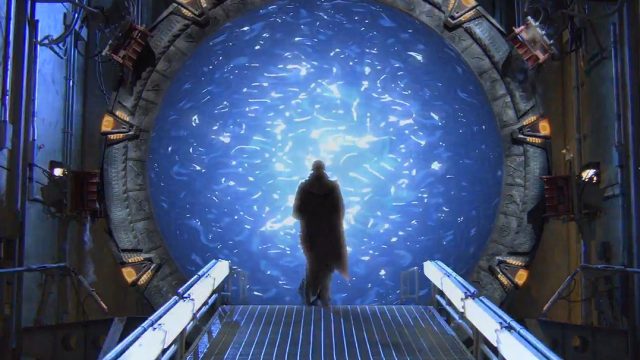 In past entries of “Stargate’s Return” I examined what Stargate Origins means for the franchise, and what format Stargate might assume in the not-too-distant future.

Of course we’d love to see a brand new, in-canon production from the people who sewed the tapestry of the Stargate television universe. Brad Wright created Stargate SG-1 with Jonathan Glassner, and Wright and Robert C. Cooper went on to create Stargate Atlantis and Universe. Getting the old band back together seven years after SGU ended would be an historic move on the part of the studio.

But in the mean time let’s do a bit of fantasy dream-casting. What if your favorite film and television creatives were to take a shot at the Stargate franchise — either on television or the big screen? It suggests some interesting new spins on the premise.

With that in mind, here are a few exciting filmmakers who might one day lend their talents to the Stargate franchise.

(Tron: Legacy, Only The Brave) 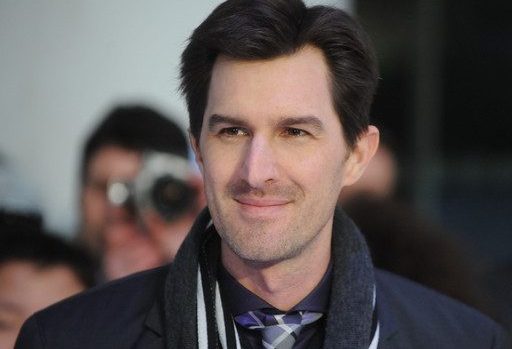 If you’ve seen Kosinski’s work, you know he is one of the most visually exciting filmmakers working today. But beyond that, he also has a penchant for character.

I’ll admit, I used to be Kosinski skeptic. I knew he could handle science fiction storytelling with ease — as made clear in both Tron: Legacy and Oblivion — but I felt his films sacrificed depth and character for spectacle.

I was quickly proven wrong by last year’s masterpiece Only The Brave, which told the real-life tragedy of an Arizona “hotshot” firefighter crew. Kosinski depicted the action set pieces with ease, but also wove in some beautiful and nuanced character work — successfully building a believable team dynamic and roster full of three-dimensional characters.

While he’s off to direct Top Gun 2 this summer, we can only hope that he might show up on MGM’s radar for future Stargate projects. 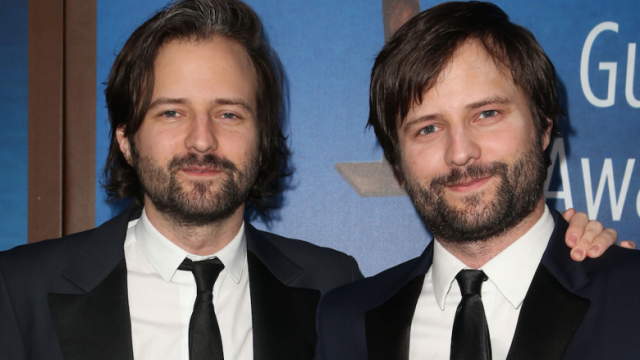 While relatively inexperienced, the Duffer Brothers have one heck of a calling card — the hit Netflix series Stranger Things.

Just like me, they grew up in the suburbs of North Carolina — causing trouble in the neighborhood, exploring the woods on their bikes, and making Super 8 movies with their neighborhood friends.

Perhaps it’s the kindred connection that attracts me to their sentimental and affectionate character work. But on very objective level, you’ll be hard pressed to find current filmmakers who tell adventure stories with such ease and precision.

While Stargate is a little out of their genre, the Duffer Brothers’ track record suggests they could help revive and broaden Stargate’s fan base — all while providing a truly quality product. 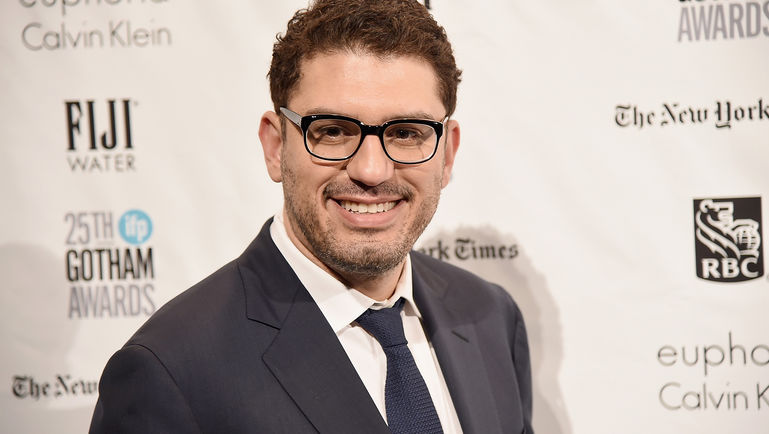 At some point, Stargate will need to take a creative risk and break into a new genre — and we’ll need an ambitious and idiosyncratic filmmaker like Sam Esmail to take the reins.

In his hit TV show Mr. Robot, Esmail examines the dystopian realities of our cyber-centric culture through the eyes of a reclusive hacker — breaking new aesthetic and tonal ground with an otherwise generic premise.  The series made waves back in 2015, elevating Esmail’s street cred and putting him on the radar of big franchises like Star Wars.

Given the ramifications of a potentially disclosed Stargate program — and the inherent greed and conflict that would ensue — a cerebral, technology-centric Stargate thriller could be the perfect way to evolve the Stargate franchise to new kinds of stories. 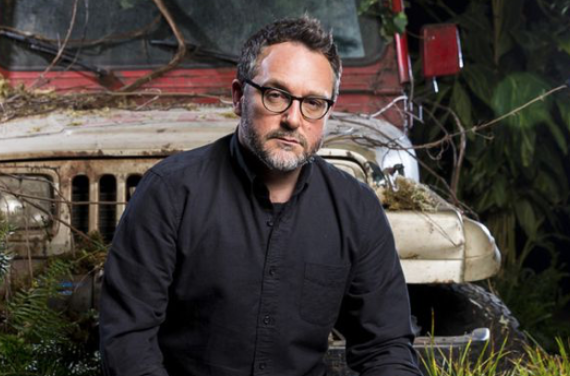 With only a few directing credits to his name, Trevorrow might appear as one of the more conspicuous options — and I hesitate to include him, as he’s become popular to villainize after his failed passion project The Book of Henry and his highly-publicized departure from Star Wars: Episode IX. But Trevorrow’s ability to craft stories with a sense of optimism and wonder resonates with my inner Stargate fan. And it has attracted the likes of Steven Spielberg, who continues to keep him as an esteemed and trusted collaborator.

Ultimately, the most compelling way to sell Trevorrow is to simply watch his indie drama Safety Not Guaranteed. The pure power, depth, and magic of that story is a rare find, and its overall tone is eerily similar to some classic, old-school Stargate. 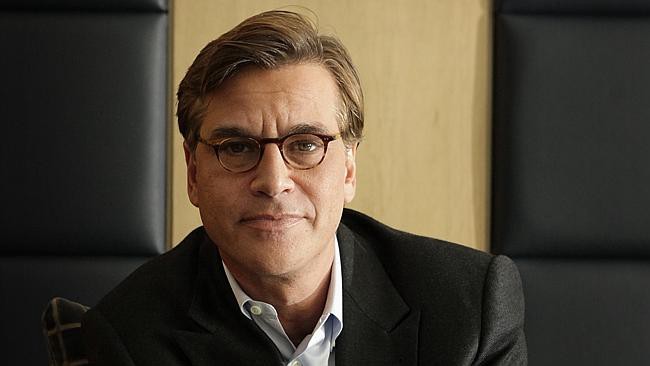 A television veteran, Oscar-winning screenwriter, and dialogue aficionado, Sorkin has been an A-list Hollywood creative for decades. And while his work is the farthest thing possible from sci-fi adventure, his ability to capture realistic and compelling character drama is virtually unparalleled.

On a personal level, I’ve always been enamored with the politics of Stargate. Early SG-1 did a good job of depicting realistic and complex dynamics without getting bogged down by it. And the ongoing politics of the Stargate program contribute to some of my favorite story arcs even as SG-1 and Atlantis progressed into their later seasons.

Sorkin’s encyclopedic socio-political knowledge (and extensive background as a playwright) could provide a fresh and exciting take on the shadowy realms of Stargate, even if his series would sacrifice some of the signature off-world adventure. 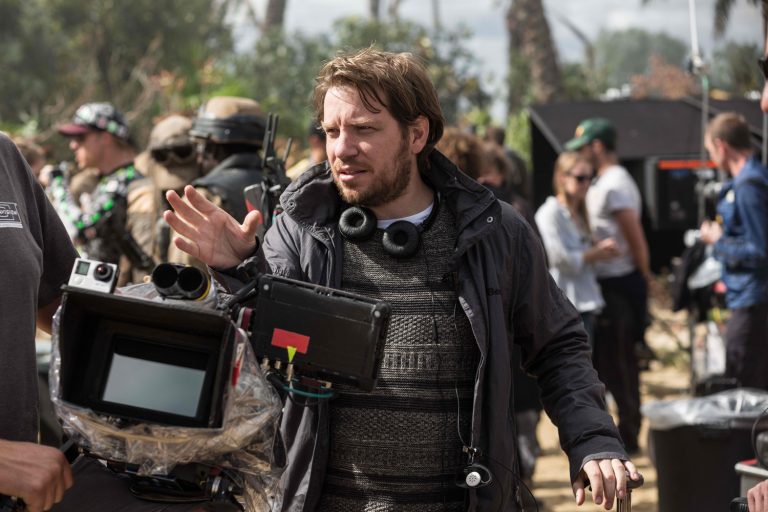 When I first saw Rogue One, I fell in love. Not just because it is a good movie, but because it reminded me of my favorite Stargate series — Stargate Universe.

Edward’s skill set is very specific, and his take on Stargate would likely be somewhat controversial (like SGU was when it first aired).  He specializes in wartime storytelling, a gritty, handled aesthetic, and unlikely character ensembles who are as unscrupulous as they are heroic.

He would need a very special kind of Stargate story to tackle — say, an all-out war between Earth and the Lucian Alliance. But Edwards is worth considering for his ability to cultivate ambiance, iconic imagery, and a violent yet compelling tone. 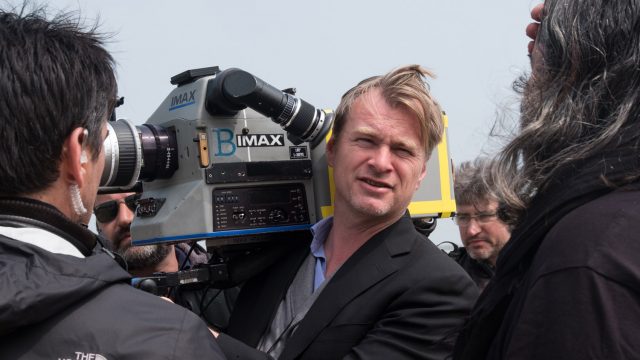 As one of Nolan’s harshest critics, it feels hypocritical for me to throw his name in the mix … yet here we are.

Some of his films like The Dark Knight Rises, Inception, and Interstellar have left me at a lack for words — thinking I watched a different movie than everyone else. Yet even with his more polarizing storytelling choices Nolan commands a sense of control and abnormally high level of creative integrity.

And when Nolan does adjust his gloves to swing his bat in the right direction, it’s always a home run.

His unique blend of spectacle and realism make him one of the most coveted directors in the industry. And with masterpieces like Memento, The Dark Knight, and Dunkirk affirming his sharply-honed directing abilities, Nolan is a top choice to bring Stargate to life on the big screen. 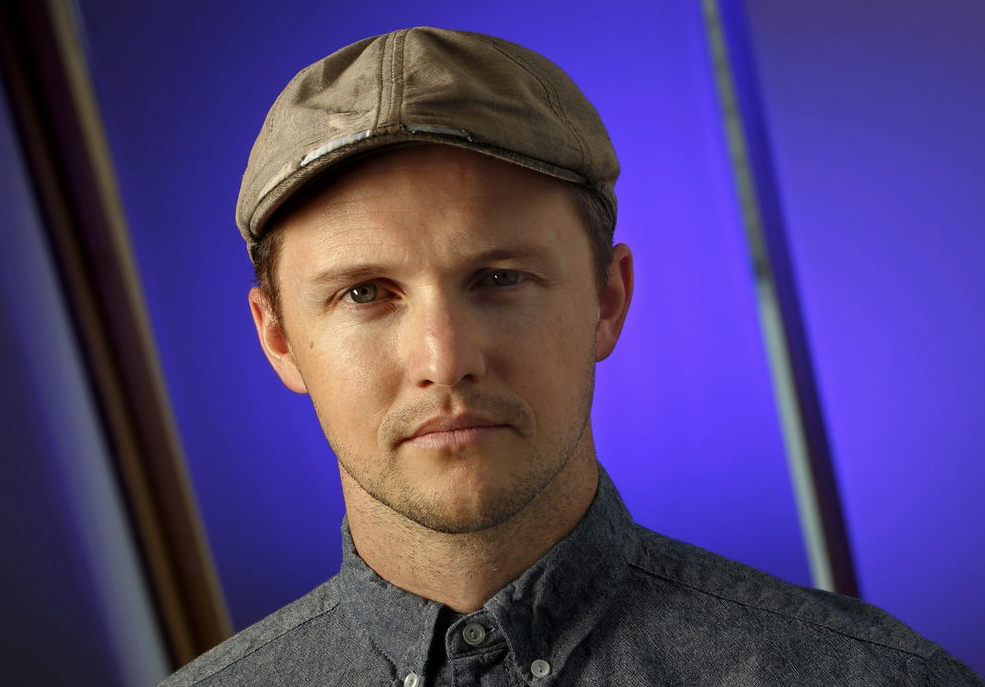 Back when I was in high school I saw Eubank’s debut feature film, Love — a cerebral, Kubrick-inspired drama about an astronaut who is stuck on the International Space Station when the world plunges into nuclear war. The sheer ingenuity and boundless invention of that film blew me away, and I became an immediate fan.

Two years later, in 2014, Eubank proved Love was no accident with the release his sharply-crafted, magnetic thriller The Signal, starring Laurence Fishburne.

His truly unique visual flair, ambitious sci-fi sensibilities, and progressive narrative styling make him one of the most exciting filmmakers currently on the market. And while he has yet to find himself a part of the elite blockbuster filmmaking club, his raw talent and superhuman dedication to the medium speaks louder than the résumé of most directors.

With luck, he could very well find himself stepping through the gate and into the director’s chair. 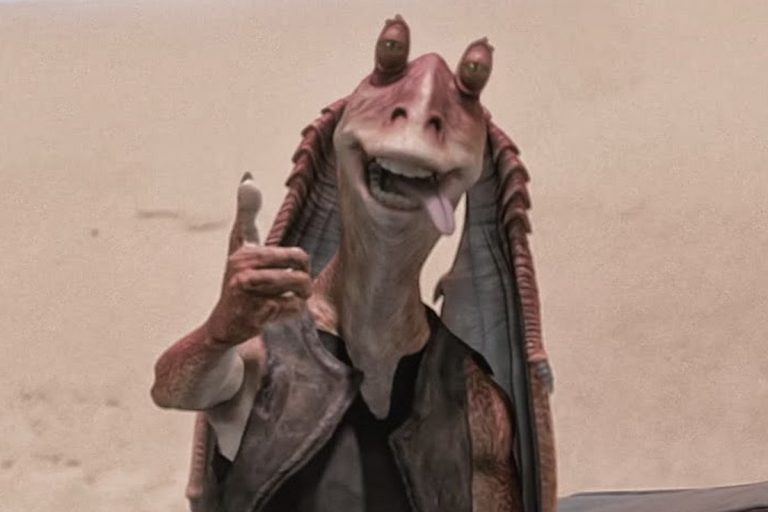 Of course, there is something to be said of the titanic accomplishment of achieving the “Star” trifecta (Star Wars, Star Trek, Stargate) — but I think it’s time for Mr. Abrams to tackle some original material once he finishes work on Star Wars: Episode IX.

So, who is on your filmmaker wishlist? What did I get right and what did I miss? 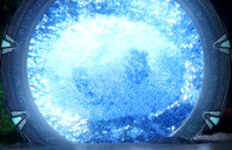 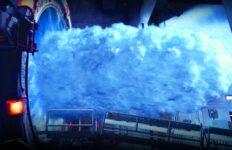 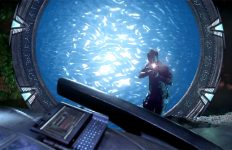 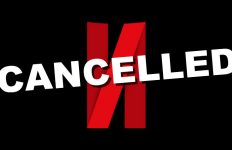 Cancelled By Netflix: Why The Streaming Giant Might Not Be The Best Home For A New Stargate Series→

I say that they should bring back the Stargate series to the big screen or towards a brand new TV show on SyFy. Atlantis is my favorite Stargate series along with SG-1 and Universe of course, because off where they were dealing with other new enemies in the Pegasus Galaxy (not counting the damn replicators!) like the Wraith or the Genii on there. I’ve done lots of fan-art and OCs (Own Characters) for Atlantis and a few others for SG-1 and Universe, that would also include fan-fiction too. The only way their going to do this come up with an… Read more »

You definitely have more knowledge than me about filmmakers but OMG regarding Christopher Nolan you had to have been watching other movies as his are great The Dark Knight to me being the best and OMGOMG you think SG universe is even viewable is mind blowing. Thank goodness I love our country and respect we our entitled to our opinions but to this day I can’t get past first few episodes of SG universe and have tried countless times. To me it ruined Stargate, if they ever bring it back the franchise it needs to go back to how SG1… Read more »