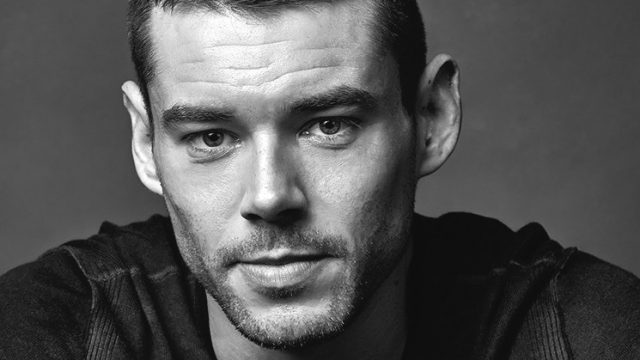 Actor Brian J. Smith has had a string of high-profile successes on television since Stargate Universe ended in 2011 — from Netflix’s Sense8 and BBC’s World on Fire to TNT’s Treadstone. Now he’s making a big leap to the big screen, joining Lana Wachowski’s revival of the hit film franchise The Matrix.

Smith has been cast in The Matrix 4, which Wachowski co-wrote (with Aleksandar Hemon and David Mitchell) and is currently directing. His role in the Warner Bros. project has not been disclosed. 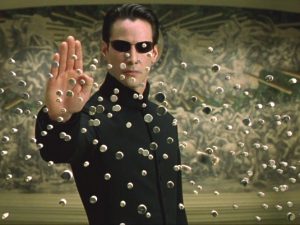 Keanu Reeves returns as Neo in The Matrix 4.

Ibarra and Onwumere also co-starred with Smith on Sense8, which Lana and Lilly Wachowski created. Sense8‘s Max Riemelt has also hinted on social media about his own participation.

The original Matrix film had a significant impact on the industry and on sci-fi storytelling when it hit theaters in 1999 — though sequels The Matrix Reloaded (2003) and The Matrix Revolutions (also in 2003) were less warmly received by audiences and critics. The trilogy has earned a combined $1.6 billion.

The Matrix 4 is now filming in San Francisco. It will release in theaters on May 21, 2021.