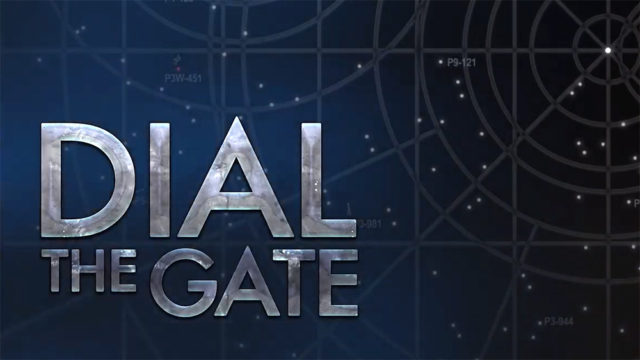 GateWorld presents the brand new livestream show “Dial the Gate,” and it’s off to the races after its premiere this past Saturday. Stargate fans all over the world joined host David Read and GateWorld creator Darren Sumner for the premiere show.

New episodes will stream each weekend, with loads of special guests announced for this fall. The show will include long-form interviews with Stargate’s cast and crew (plus a few other special guests) — plus trivia, fan art, and more.

And those who show up to hang out with us in the live chat can ask questions to the guests! 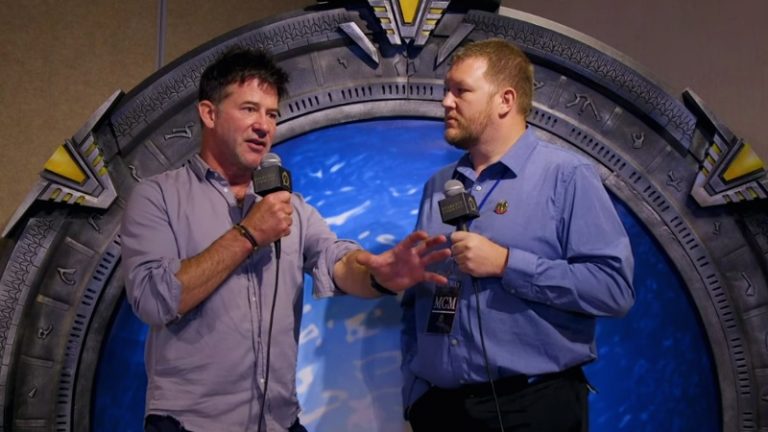 We regret that Stargate SG-1 co-star Christopher Judge (“Teal’c”), previously announced for Saturday, has had to cancel his appearance. We hope to reschedule him soon.

Be sure to note the dates and times for each guest. Each one is a stand-alone broadcast, and episodes that happen on the same day often won’t be scheduled back-to-back.

The full schedule is on the “Dial the Gate” landing page, which you can always reach from DialTheGate.com. More than 30 guests have been announced, from Amanda Tapping and Torri Higginson to David Hewlett and David Blue. Plus: Later this month GateWorld will sit down with Stargate creator Dean Devlin for the very first time! 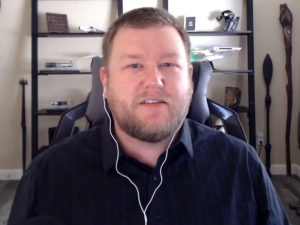 David Read rejoins GateWorld after a turn working directly with MGM on the official Stargate Command platform. From 2017 to 2019 he hosted the interview series “Dialing Home,” alongside Judge.

“I am so excited to be rejoining my GateWorld family in this new capacity,” Read said. “Christopher Judge, producer Jenny Stiven and I worked very hard at Stargate Command to produce some terrific content with ‘Dialing Home,’ and I am so privileged to create its spiritual successor with ‘Dial the Gate’ at GateWorld.”

Those who can’t make the live shows can of course watch the playback later. Selected clips will also be posted on the Dial the Gate and GateWorld YouTube channels.

Subscribe to Dial the Gate now on YouTube, and enable alerts so you know when we go live! 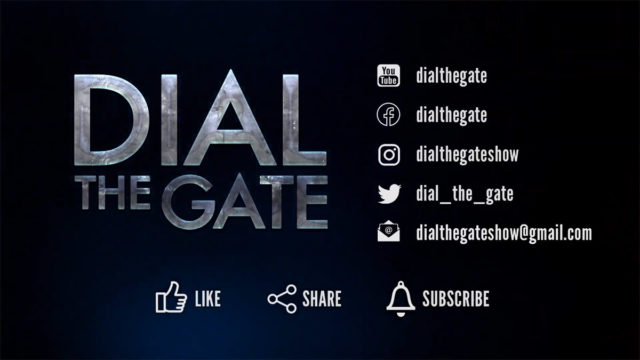 Yo yo yo brilliant yo
David