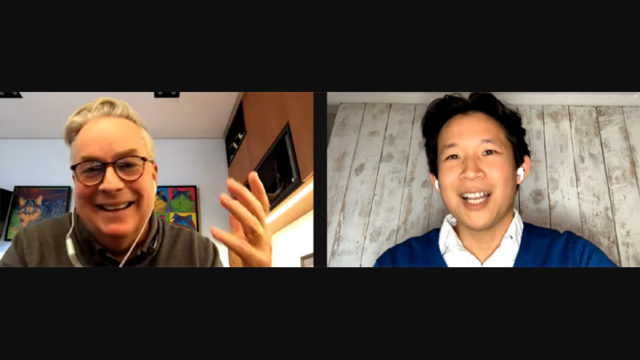 If you missed last month’s livestream “Ask Me Anything” Q&A with Stargate’s TV co-creator Brad Wright, here’s your chance to catch up on the conversation.

Our friends at The Companion have shared a 14-minute video with all the best Stargate highlights from the 90-minute conversation with Wright — exclusively with GateWorld. Wright talked with fans about production challenges, which storyline he wanted to revisit, and much more.

And as we reported when the Q&A happened, right off the top Wright also gave fans an update on the new Stargate project he is developing with MGM.

Take a look at all the Stargate bits edited together here:

The Companion co-founder Lawrence Kao hosted the livestream, in which Stargate’s TV co-creator answered live questions about his 14 years producing SG-1, Atlantis, and Universe. In the full conversation he also talked about his earlier career, including the sci-fi anthology classic The Outer Limits, plus his Netflix series Travelers.

Wright answered questions such as:

Head over to The Companion to watch the full, 90-minute Q&A video with Brad Wright. The full conversation is available exclusively to members of the site.

In addition to subscriber-only content like this, the digital content platform has recently launched a free feed page with original content you can enjoy without a subscription. Currently featured there is a long-form essay on Samantha Carter and her relationship with her father Jacob. You can read writer James Hoare’s piece “Sam Carter: A Father’s Battle, A Daughter’s War” now on the site.

The Companion app is available on the Apple App Store and on Google Play. 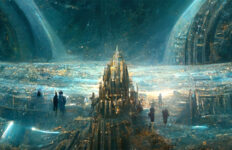 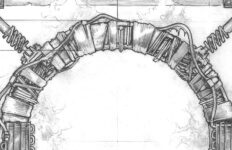 That’s a full load of BS. He and others have being saying that for years and nothing happened.

The Clone Wars on Disney Plus has curated playlists for that series. If Netflix or any other streaming giant picks up the new series they should curate or create a recommended playlist for new viewers.

If Disney gets its claws around Stargate, they will ruin that too.

I can’t wait until artificial intelligence can create the rest of the episodes of SGU for pennies on the dollar. The crew of Destiny are still stuck in suspended animation.

Merdin
Reply to  Alan B

its never going to happen. they’ve been saying this for years i hope im wrong and they do bring it back but they dont go down the super WOKE road other tv shows have gone