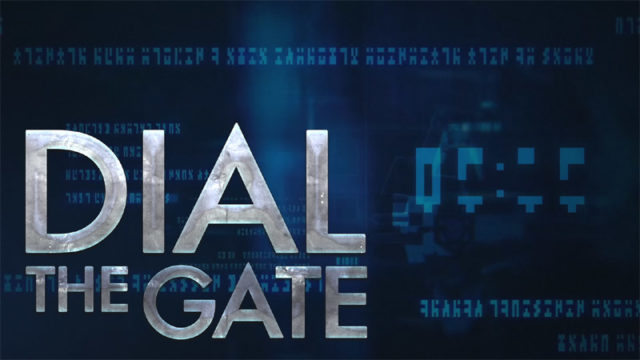 The new live Stargate interview show “Dial the Gate” has some exciting guests coming up over the next three weeks. Now in its fifth month, the weekend YouTube series will welcome seven more actors, an executive producer, a stunt coordinator and a science advisor, and more. 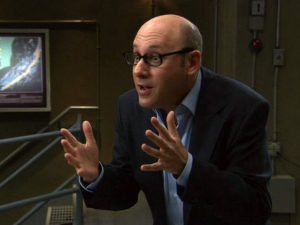 Every weekend host David Read welcomes Stargate cast, crew members, and fan-favorite guest stars to reminisce about their time working on the franchise. Stargate SG-1 premiered in 1997, and Stargate Universe wrapped in 2010 — and between those dates the team at Bridge Studios built a cornerstone of the Vancouver film and television community.

Upcoming conversations on the livestream show include what may be the first-ever Stargate interviews for three actors, which fans won’t want to miss. Martin Lloyd actor Willie Garson joins David on February 21 to talk “Wormhole X-Treme!” and “200.” Sha’re actress Vaitiare Hirshon (née Bandera) is here on March 7, following the great Saul Rubinek — who played the key role of documentarian Emmett Bregman in the seventh season 2-parter “Heroes.”

Here is the full roster of livestreams, beginning on Valentine’s Day and running every weekend: 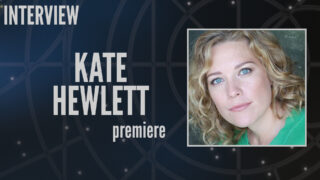 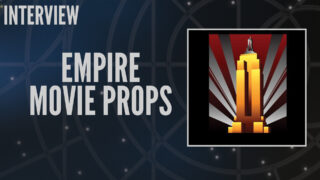 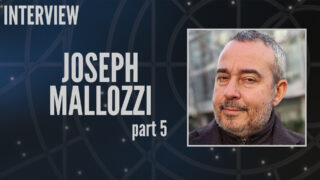 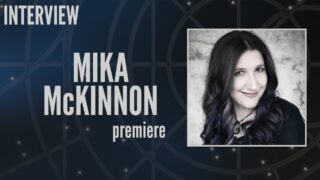 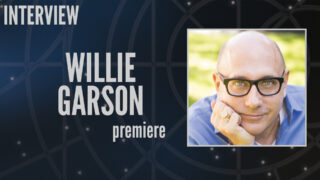 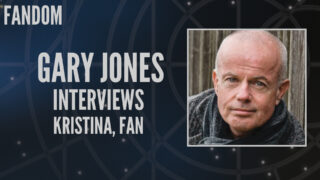 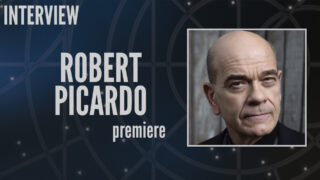 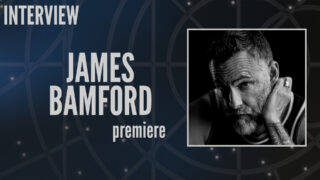 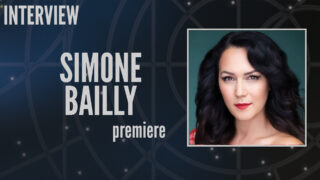 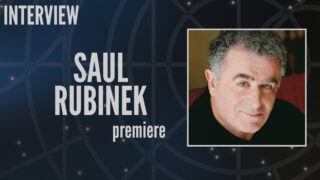 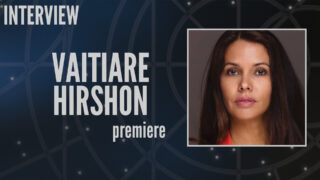 All guest appearances are subject to change.

Stargate writer and executive producer Joseph Mallozzi has been making monthly visits to “Dial the Gate,” with each appearance dedicated to one season of his time on Stargate. This month Joe and David will discuss Stargate SG-1 Season Seven.

“Dial the Gate” premiered in October, and today more than 50 conversations are available to watch — all around the world, and all for free. Just a few highlights from the show so far include Atlantis cast members Joe Flanigan, David Hewlett, Rachel Luttrell, Paul McGillion, and Rainbow Sun Francks; SGU‘s David Blue and Julie McNiven; Goa’uld actors from Suanne Braun and Jacqueline Samuda to Alexis Cruz; and many more. 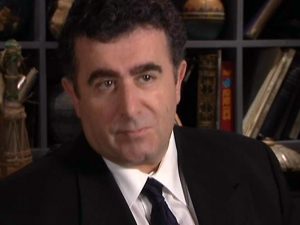 Emmett Bregman (Saul Rubinek) visits the S.G.C. to shoot a documentary that may never be made public. From “Heroes”

Be sure to subscribe to “Dial the Gate” on YouTube, and bookmark DialTheGate.com for the most up-to-date schedule.

Most “Dial the Gate” livestreams run around 80 to 90 minutes, and offer fans watching live a chance to ask the guest a question. For Stargate fans who don’t have time to commit to the full events, subscribe to GateWorld’s YouTube channel to see shorter clips from “Dial the Gate” every week.

Who would you like to see appear in a future episode of “Dial the Gate”? Let us know in the comments below!