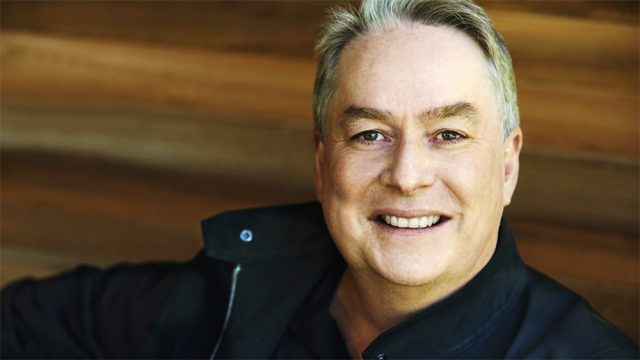 Stargate SG-1, Atlantis, and Universe co-creator Brad Wright has a brand new podcast, and the first episode is a must-listen for fans of the fictional world he helped to build. “Brad Wright’s Conversations in Sci-Fi” launches its first episode today at The Companion, the feature magazine-style subscription service where he also serves as a contributing author.

The new podcast provides a remarkably unique and intimate look at his career, as Shanks converses with one of the producers who hired him and wrote his character for more than a decade.

The two talk about the industry and their years working together – including Stargate SG-1‘s disastrous first day of filming, how a fire alarm nearly doomed the show, and why Daniel had to lose his leg in Stargate: Continuum. As we reported on Monday, Wright also tells Shanks that he has recently written new dialogue for his character Daniel Jackson — indicating that Daniel is likely to appear in a new Stargate production, should the long-gestating project come to fruition. 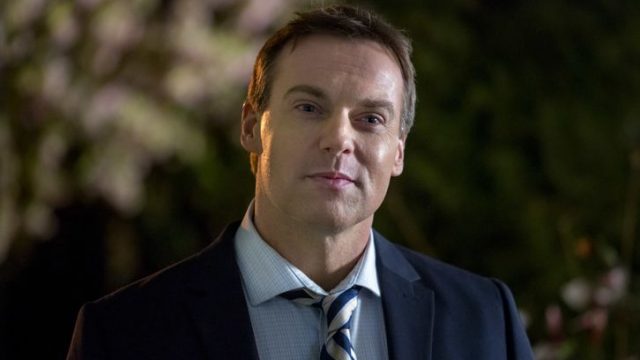 Listen to the debut episode of the new podcast here.

Future episodes will see Wright talking all things science fiction — from movies to television to books — with people from his three decades in television. In addition to the Stargate franchise that career includes The Outer Limits and Travelers.

“Over my three long decades in television I have met a ton of talented people,” Wright says in the podcast’s trailer. “In this series I’m going to sit down with some of them and talk about their careers, share their stories, and take you inside the making of your favorite shows, movies, and books.”

“Brad Wright’s Conversations in Sci-Fi” is available on The Companion at launch, and will later make its way to Apple Podcasts, Google Podcasts, and wherever you get your podcasts. While this premiere episode will be free for all fans to enjoy, an extended 78-minute cut of their conversation is available as an exclusive to members of The Companion.

Sign up for a free trial of The Companion at TheCompanion.app.

There’s also a chance for you to support a terrific charity and get more content: For a limited time, from today until Friday, March 19, new subscribers will be able to join The Companion for their first three months by making a donation in any amount to Special Effect, a group that supplies bespoke controllers and consoles to gamers whose disabilities restrict their access.