Browse: Home / 2022 / February / ‘Salute to Stargate’ Convention Brings The Gate Back To Chicago 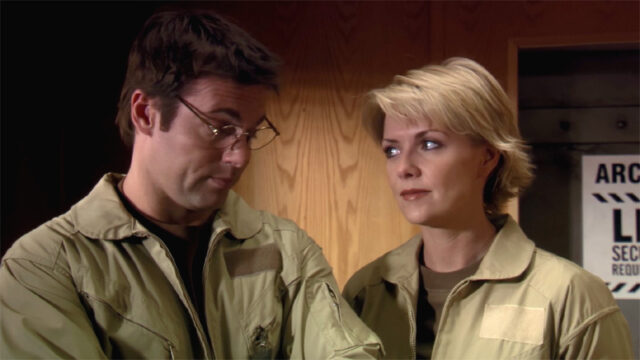 Creation Entertainment has announced the return of its popular Stargate convention in the Chicago area later this year. “Salute to Stargate” will be held at the familiar venue — the Westin O’Hare hotel in Rosemont, Illinois — just in time to mark the 25th anniversary of Stargate SG-1.

“Salute to Stargate” will take place June 10–12, 2022, featuring the usual fun of on stage chats, autographs and photo ops with the actors, a karaoke party and cabaret nights, cosplay and trivia competitions, vendor’s room, and more. 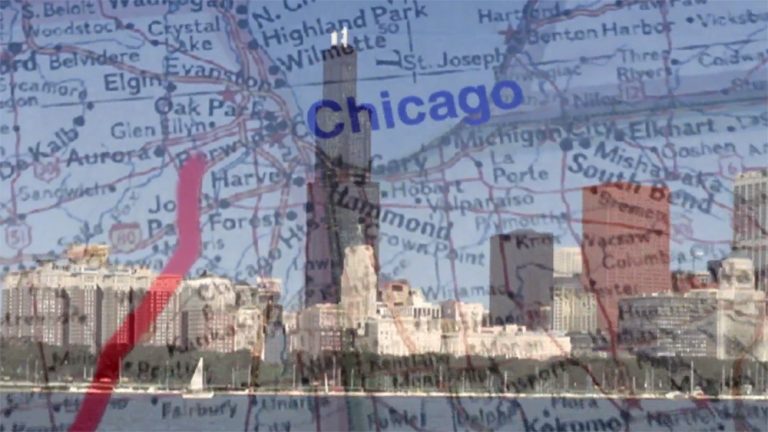 Creation hosted regular Stargate conventions for many years in Chicago, Vancouver, and New Jersey while the television franchise was still in active production, which Chicago being the most consistently well-attended. The Chicago events continued off and on after Stargate Universe went off the air in 2011.

The most recent Creation Stargate convention in Chicago was in 2019. An event planned for June of 2020 was delayed to 2021 but eventually cancelled due to the COVID shutdown.

Gold Weekend Passes for this June are on sale now (starting at $499 USD), with lower-tier packages to go on sale as the convention draws closer.

Learn more about “Salute to Stargate” and look for tickets on Creation’s Web site. If you’re not up for a trip to the Windy City, GateWorld also maintains a Conventions guide for more upcoming fan events around the world.

Are you going to “Salute to Stargate” in Chicago? We’d love to publish your convention report! Contact the editor if you are interested in being our reporter on the ground.