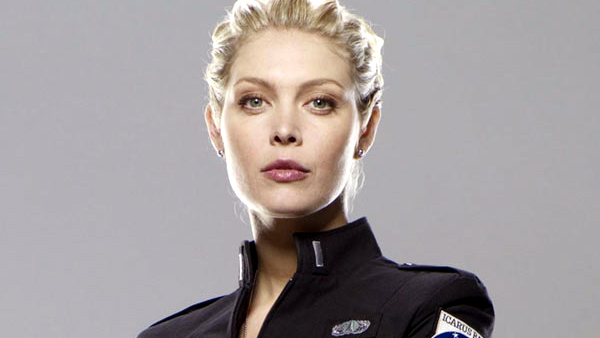 We’re just days away from the start of Gatecon: The Celebration in Vancouver, British Columbia, and the convention organizers have wowed Stargate fans who plan to attend the 5-day event with a last-minute addition to the line-up.

Stargate Universe co-star Alaina Huffman will be at Gatecon, set for September 1 to 5 — this weekend! Alaina played Destiny‘s medic, Lt. Tamara “T.J.” Johansen, on the series.

Science fiction fans will also know her from her roles as Abaddon on Supernatural, Black Canary on Smallville, and Nikki in the final season of The 100. More recently she has appeared on Riverdale, in the recurring role of Twyla Twyst. 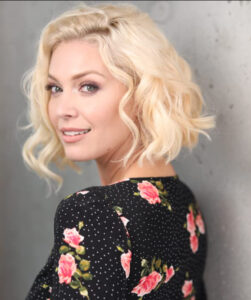 Gatecon: The Celebration is run by fans, for fans, with proceeds raised for charity. There are 50 guests on the roster as of this publication, including Teryl Rothery, Paul McGillion, David Nykl, Erick Avari, Peter DeLuise, Gary Jones, and many more. (Check out the full and up-to-date list at Gatecon.com.)

One other last-minute change: unfortunately Narim actor Garwin Sanford has had to drop out of this year’s event.

Can’t be in Vancouver this weekend? GateWorld will be on site to bring you interviews and special coverage, and you can catch some special events from the stage for free at “Dial the Gate.” But if you want to jump in with both feet and enjoy the entire convention from the comfort of your home, this year Gatecon organizers are offering the first-ever “Replicator” digital tickets ($75). That will let you livestream more than 14 hours of stage panels.

Still amazes me that this show has not been brought back in development or on an updated series still hasn’t made its way with all these streaming options. its great material.