For the S.G.C. technician, see Connor 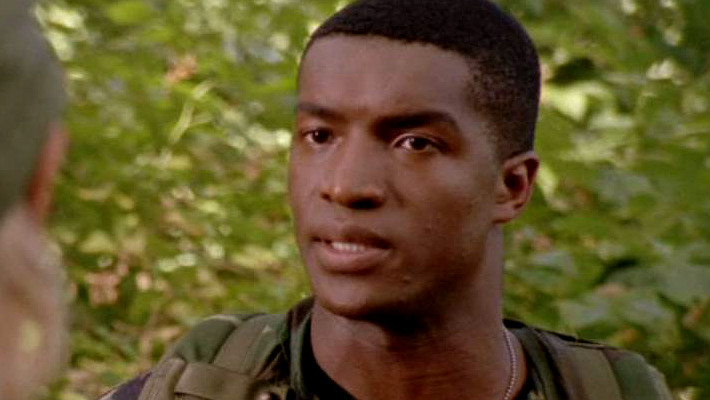 Originally a Lieutenant with SG-9 under the command of Captain Jonas Hansen, Conner was saved by his comrade Frakes when the two tried to escape back to Earth from Jamala's planet after Hansen became psychotic. Frakes was captured shortly afterward. Conner opened the gate through to the S.G.C. and activated his G.D.O. but was unable to go through. When SG-1 came through to find out what had happened to SG-9 he met them, and refused to take vital information back to General Hammond, feeling he had to avenge Frakes's death against the madness of Captain Hansen. Conner left with SG-1 after Hansen's death.

Conner became a Captain and took command of SG-11. He and his team were the first to discover the element trinium on PXY-887 and commenced mining, only to be stopped by the Salish Spirits. His team was returned to the S.G.C. after negotiations with the spirits had completed, only to be forced to abandon his team's mining operation. (Fortunately, trinium deposits would later be found elsewhere.)

SG-11 was captured and tortured by Apophis for information on the Tau'ri in order to build his fictitious army of human infiltrators. It is not certain if Conner was in command of the unit at that time, but he has not been seen since.

The First Commandment - Conner and Frakes escape from Hansen and Baker who have led the locals into believing SG-9's leader is their god.
Spirits - When Conner and SG-11 mine trinium on PXY-887 they are whisked away by the Salish spirits.
Rules of Engagement - SG-1 learns that SG-11, Conner's previous group, was captured and tortured for information about Earth by Apophis.