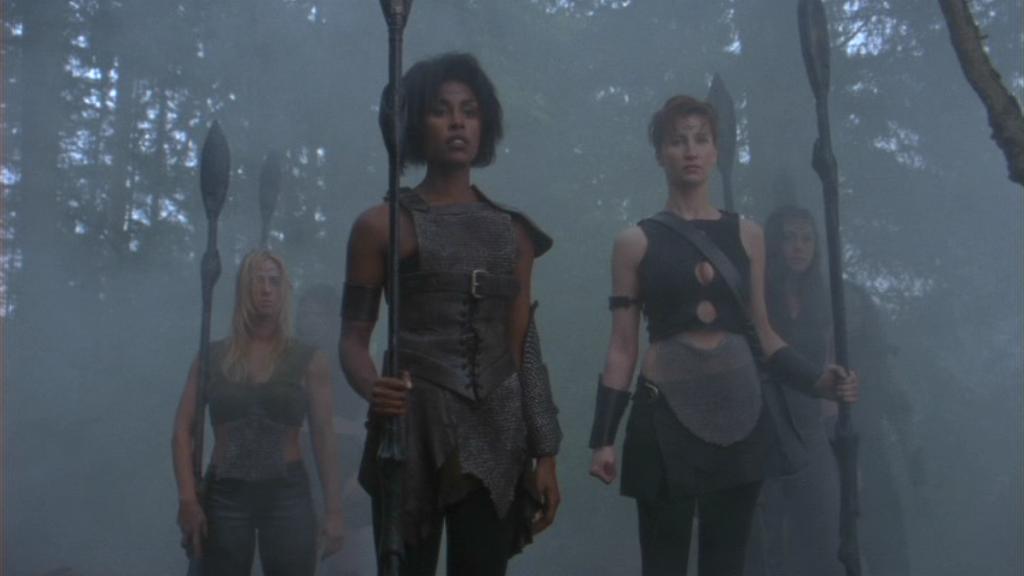 Eventually the resistance members came to accept outsides, and with Ishta's persuasion formed an alliance with Earth. With the destruction of Moloc and the downfall of the Goa'uld they were presumably integrated into the newly formed Free Jaffa Nation, with one of their own -- Ka'lel -- appointed to the Jaffa High Council.