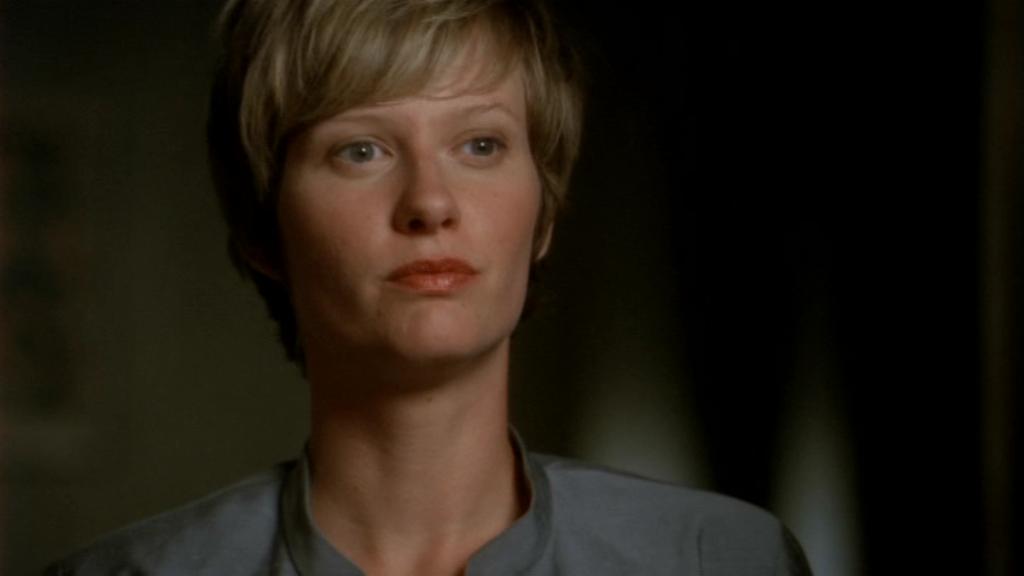 Research assistant to Jonas Quinn on the planet Langara. After the destruction of Anubis's mothership over Kelowna, a Goa'uld in the service of Baal came to the planet to discover why Anubis had been so interested in the world. It found Kianna and took possession of her body. Some time afterward the possessed Kianna met Jonas and became romantically involved with him. She took what she had learned from Jonas and made modifications to the recently commissioned Kelownan Deep Underground Excavation Vehicle, upgrading the hydraulics, shielding mechanisms, as well as the primary distribution circuits, enhancing them with Goa'uld-structured hardware (so that the circuits operated at 130 percent efficiency).

The symbiote's intention was to keep the planet's naquadria for itself and build a mighty empire. When Samantha Carter arrived it began taking a symbiote-masking drug to prevent the former Tok'ra host from sensing the presence of the Goa'uld symbiote. Carter, seeing the design and suspecting Goa'uld subterfuge, ordered Kianna's quarters searched, discovering a Goa'uld long range communication device as well as the suppression drug. Exposed, the Goa'uld promised to continue what she had started to help save Langara from a massive and volatile vein of naquadria under the planet's surface.

Kianna's symbiote was the only creature capable of withstanding the toxic gasses beneath the crust of Langara when the excavator could no longer proceed further, and agreed to take the explosive meant to seal off the vein the rest of the way along a path recently burrowed using Tok'ra crystals. She successfully made it to the surface and was returned to Earth for treatment. The symbiote, however, was killed trying to keep Kianna alive, and made a conscious choice not to take the host down with her, leaving Kianna to live out her life.

Kianna only recalls the time she was possessed by the Goa'uld as if in a dream, but remembers everything. She returned to Langara alongside Jonas.

Fallout - Kianna Cyr objects to Major Carter's presence and, not long after, is discovered to be possessed by a Goa'uld, though still intent on completing the mission to save Langara from annihilation.