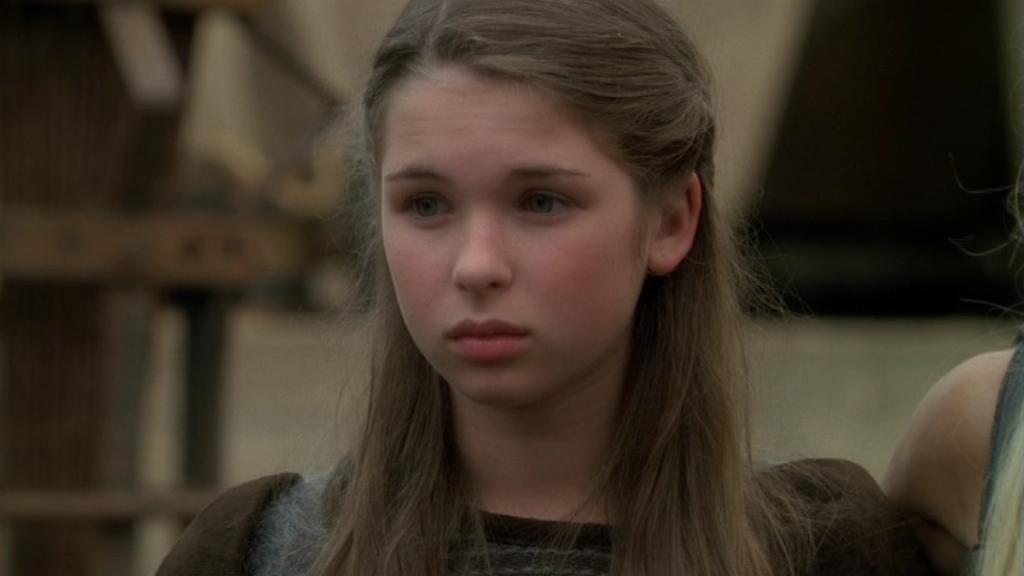 Younger sister to Neith, a leader in the Hak'tyl resistance. Nesa had never seen a male until the Tau'ri arrived on Hak'tyl.

Neith did not want her to participate in the tretonin experiments proposed by SG-1 to wean the rebels from reliance upon Goa'uld symbiotes. She believed that by acquiring a symbiote she would become a great warrior, until Daniel Jackson convinced her that she could become one without the larval Goa'uld sustaining her body.

Soon Nesa reached the Age of Prata. She was convinced to try the tretonin so that another warrior would not have to die for her to live. Nesa was then instrumental in convincing Neith to take the drug as well.

Birthright - Nesa is told by Neith not to talk to the Tau'ri men, but does so anyway with Daniel Jackson, learning Goa'uld symbiotes are not her people's only option.