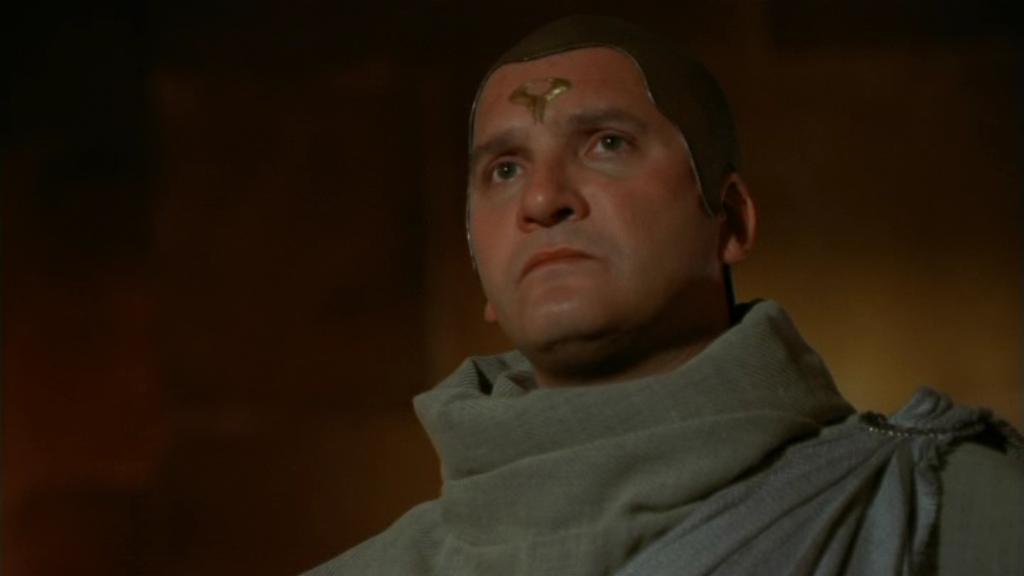 First Prime in the service of Cronus. Sindar was present when the Goa'uld System Lord arrived on the planet Juna to find what appeared to be SG-1, only to learn that they were in fact android duplicates of the team from the Tau'ri. He commanded Cronus's Jaffa forces when the people of Juna rose up, and was shot and killed by Darian with an arrow from a crossbow.

Double Jeopardy - Sindar delights in the capture of SG-1, only to have Darian and the people of Juna turn on him.