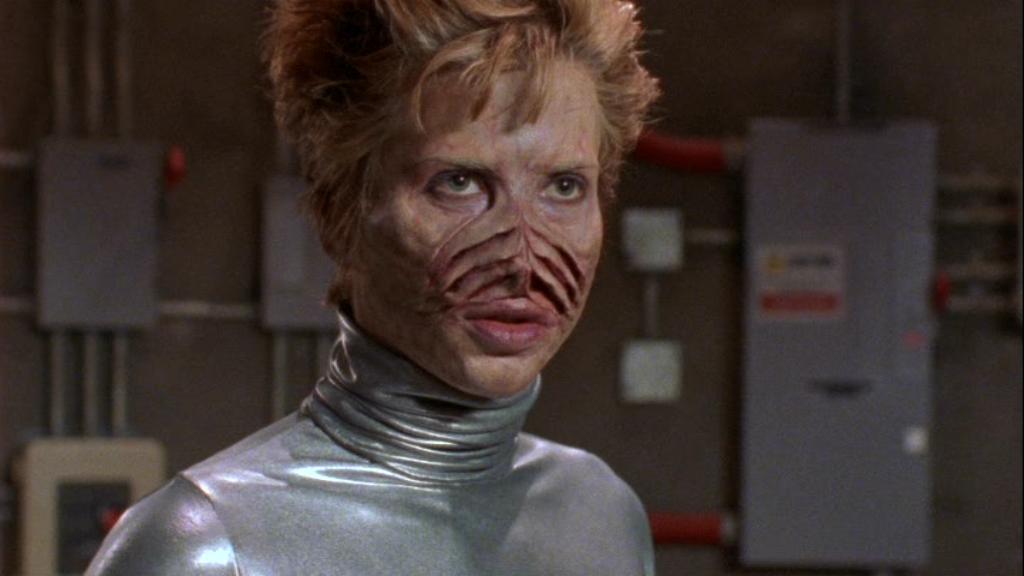 Guardian spirit in high standing among the Salish Spirits. T'akaya made her appearances on PXY-887 in the form of a wolf. She was one of the spirits who traveled through the Stargate to Earth in the form of a member from SG-11 to infiltrate the base and determine the S.G.C.'s intentions with the Salish. When it was determined the Tau'ri would betray their trust she and Xe'ls, along with the other spirits, began wiping away base personnel in channels of white light.

Daniel Jackson made an agreement with T'akaya to hear Stargate Command's side of the story in exchange for Xe'ls' whereabouts. Prior to returning to PXY-887, she convinced X'els that destroying the humans would not achieve anything. SG-1 mended relations between T'akaya's people and the Salish before they traveled back to their world.

Spirits - T'akaya accompanies Xe'ls and several other members of Tonane's guardian spirits to Earth to determine the intentions of the humans.