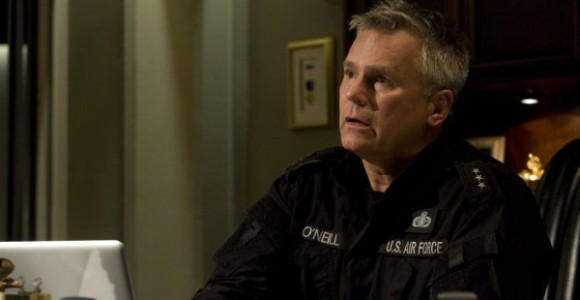 The third SG-1 movie was to focus on Jack O'Neill, in a story about the top-secret Stargate program finally going public.

Below you will find everything stated publicly about the film, starting with the earliest information.