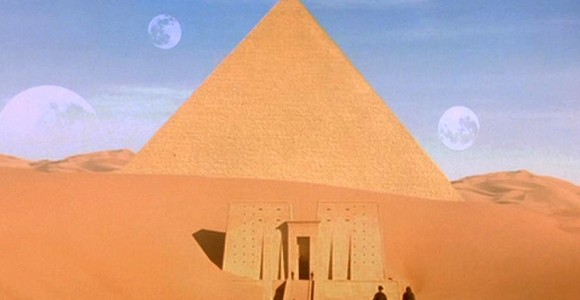 The first of a new trilogy from the original film's creators, announced in 2014 but cancelled in 2016, was intended to reboot the Stargate universe.

CURRENT STATUS: Cancelled. "The Stargate Reboot Film Has Fallen Apart." More than two years after the Stargate feature film reboot was announced, writer-producer Dean Devlin stated that the window had closed and the film would not be moving forward at this time.

"... I think if we did Stargate right, the fans would like it and we could do something really good. But if we screw it up, they'll reject it. As they should. But I kind of don't want to do it if I think that we'll screw it up, and that's one of the things that's holding us back."

Below you will find everything we have heard about the movie so far, starting with the earliest information.