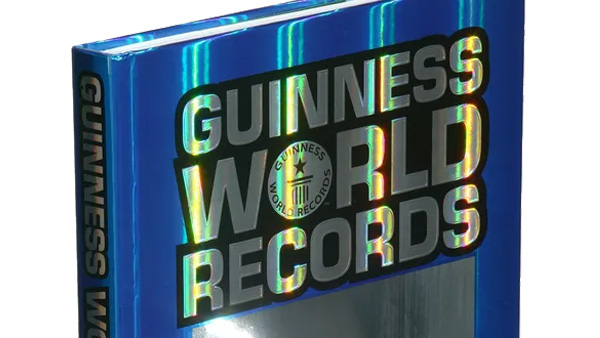 Stargate SG-1 is officially in the Guinness World Records! The new, 2007 edition of the Guiness Book lists the show under the “TV Personalities” section for the Longest Consecutive Running Sci-Fi TV Show. (Readers can find the listing on page 180.)

In “Company of Thieves,” Lt. Colonel Cameron Mitchell must go undercover inside the deadly Lucian Alliance to prevent his teammates from becoming casualties of an Alliance civil war.

Check out the new 2007 edition of the Guinness Book of World Records at your local book seller. The record-breaking episode “Company of Thieves” airs September 15, 2006, on SCI FI Channel in the United States at 9 p.m. Eastern/Pacific.

(Big thanks to Victoria and Sue Jackson for the tip!)<