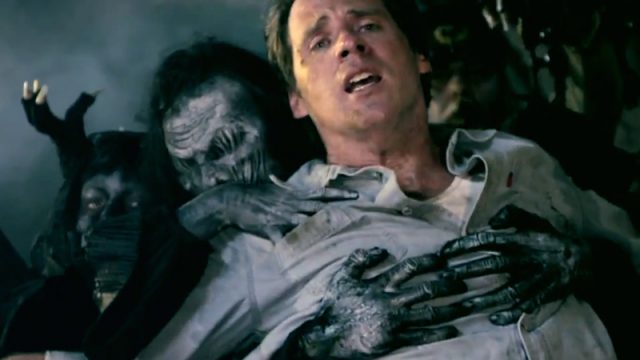 He plays photographer Brandon Davis, who inherits an antique camera famous for taking Victorian death photography. But after photographing his subjects, they start to die from horrible, bizarre deaths … and then reappear as eerie death portraits. When his 11-year-old son goes missing, Brandon discovers the camera has supernatural powers and has trapped his son inside of it.

Looks like a mix between Fatal Frame games and a Warehouse 13 episode with youth stealing camera.

At least there appears to be a reasonable standard of production values.Will lookout for this.

Anything from the Booth brothers is going to be good. They get it.

Looks real good will watch that one!