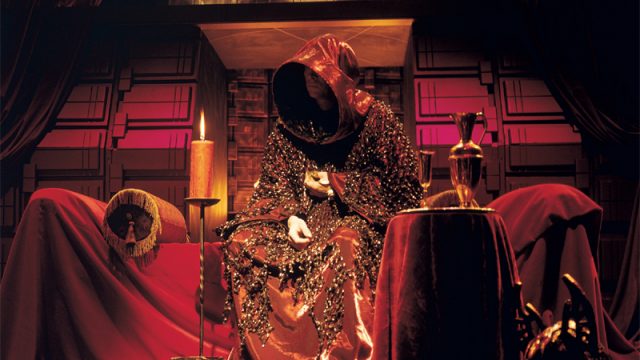 When Major Carter’s father Jacob is kidnapped by Sokar, the SG-1 team must infiltrate a prison moon designed to look like hell to rescue him.

One of my favorite episodes. Amanda was wonderful and we have Martouf!

I liked Sokar. He was badass. The red glowing eyes fit in perfectly with how he plays the devil.