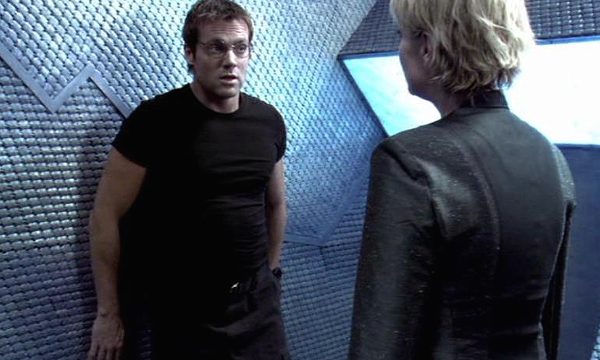 The Replicators begin a systematic attack of the Goa’uld, forcing Baal to come to Earth for help. Meanwhile, the Jaffa resistance risk their entire movement in an attempt to retake a holy city inside Baal’s territory.

Rewatch “Reckoning” (Parts 1 and 2) this week! Then post your comments below, or head over to the “Reckoning” discussion threads and see what people were saying back in the day. What are your favorite moments?