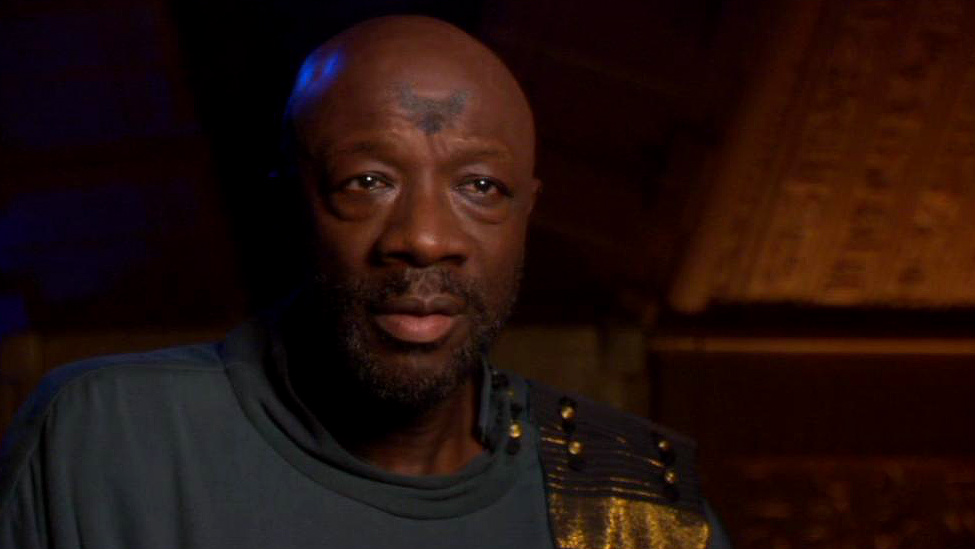 Jaffa warrior formerly in the service of the Goa'uld Heru'ur. Tolok was among the legions of high-ranking Jaffa rebels when they met on Chulak to discuss a brave plan-- recapturing and holding the holy planet, Dakara. Tolok admitted that all of the rebellion's resources would be required for this campaign, and that if they failed, the resistance would be gone.

Days later, Tolok was standing at the Dakara temple, giving Teal'c and Bra'tac the highest honor any Jaffa had known. Their bravery and courage had truly ushered in an era of free Jaffa.