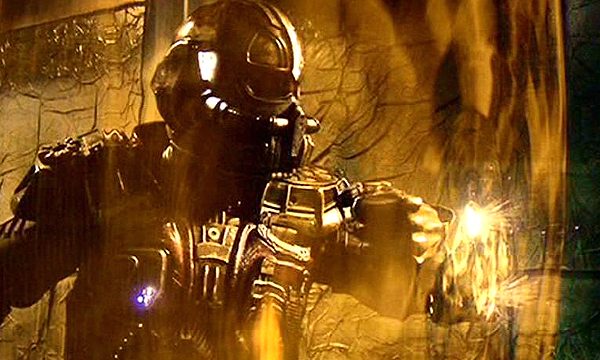 When Daniel Jackson visits Atlantis, he and Dr. McKay discover a hidden lab that brings a new enemy knocking. Meanwhile, the Daedalus welcomes a Wraith ally for a special project.

Rewatch “First Contact” this week! Then post your comments below, or head over to the episode discussion forum and see what people were saying back in the day. What are your favorite moments?