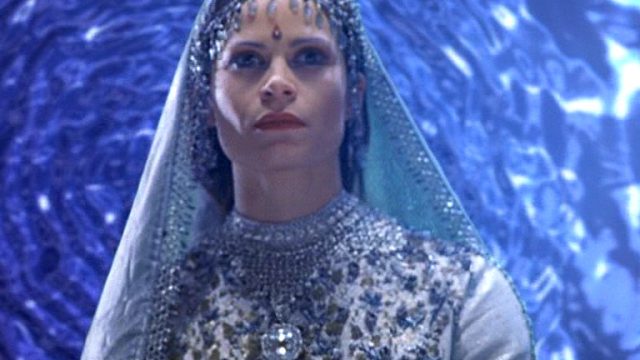 The Asgard aid Earth in negotiating a non-aggression treaty with the Goa’uld System Lords, but things go horribly wrong when Cronus, Yu, and Nirrti visit Stargate Command in person.

Rewatch “Fair Game” this week! Then post your comments below, or head over to the “Fair Game” discussion thread and see what people were saying back in the day. What are your favorite moments?