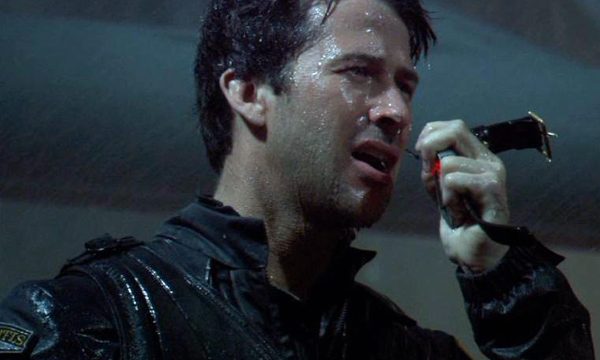 THE STORM &
THE EYE
Atlantis: Season One
First Aired: September 17, 2004 & January 21, 2005
When a massive storm threatens the city, Atlantis is evacuated — only to be seized by the team’s newest enemy. Major Sheppard plays a dangerous game of cat and mouse with the Genii soldiers who have taken Weir and McKay hostage.

Download “The Storm” and “The Eye” now from Amazon or iTunes!

Rewatch “The Storm” and “The Eye” this week! Then post your comments below, or head over to the episode discussion threads and see what people were saying back in the day. What are your favorite moments?

That loose end with Sora always bugged me. Since we never see her again, I’m just going to believe that she was released and sent home.