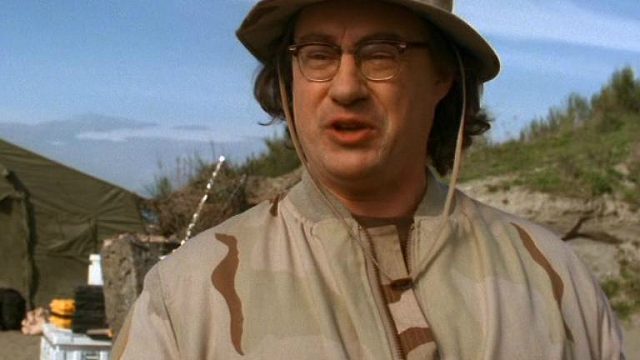 When SG-1 is captured by the Goa’uld, a pair of scientists mount a rescue operation … whether they’re wanted or not.

“The Other Guys” Facts:

“The Other Guys” on GateWorld:

Download “The Other Guys” now from Amazon or iTunes!

Rewatch “The Other Guys” this week! Then post your comments below, or head over to the “Other Guys” discussion thread and see what people were saying back in the day. What are your favorite moments?

Oh, I didn’t know the guest stars were from Star Trek. Very neat!

One of the funnier episodes. Well done.

Well written…an adventure of what WE might have done if WE had been in the same situation…not our heroic team.