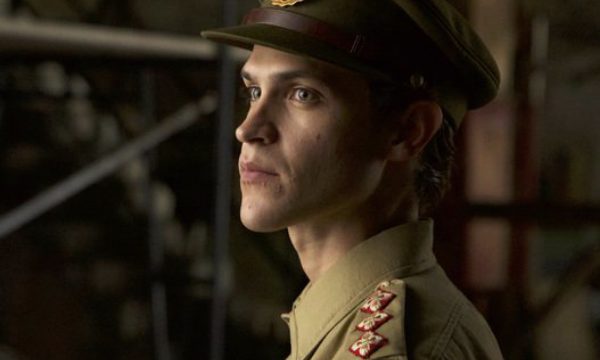 Since Stargate Origins was announced back in July, we’ve been treated to various glimpses of the production process, including the director diaries on Stargate Command and the behind-the-scenes featurette unveiled at Los Angeles Comic Con.

Now, MGM has released a handful of official promotional photos –– revealing a bit more about the characters and mythology of Stargate Origins.

First, we’re treated to some photos of Professor Langford (Connor Trinneer) and his daughter, Catherine Langford (Ellie Gall), as they traverse a new adventure in Egypt.

We’re also introduced to Captain Beal (Philip Alexander, above), a “plucky” British Army officer, and Wasif (Shvan Aladdin) — presumably an Egyptian local who assists Catherine during her stay in Africa. Captain Beal and Wasif are said to be some of Catherine’s closest associates during the events of Stargate Origins. 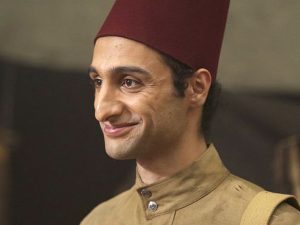 Finally, we get some candid snapshots of Origins director Mercedes Bryce Morgan, as she works to bring this new Stargate adventure to life.

Stargate Origins is a 10-part digital series that marks the return of the Stargate franchise since it went off air in 2011. Origins shot for several weeks in the greater Los Angeles area, and wrapped in November.

The series is currently in post-production, slated to be released in early 2018.

Be sure to check out the full gallery and article now at StargateCommand.co! And stick with GateWorld for full coverage of the new show.