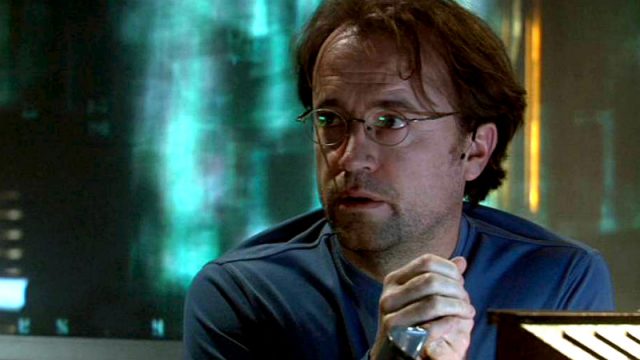 A brilliant scientist and original member of the Atlantis expedition, Dr. Radek Zelenka has made an incalculable contribution to Earth’s efforts in the Pegasus Galaxy — though he has often had to play second fiddle to Rodney McKay. Radek hails from the Czech Republic, and joined the international expedition through the Stargate in 2004.

Zelenka serves as a key member of the science team in Atlantis. In the expedition’s early years he helped to explore the lost city of the Ancients, bringing the city’s systems back on line after its 10,000-year slumber beneath the ocean surface. He also helped to discover and make use of numerous pieces of Ancient technology. 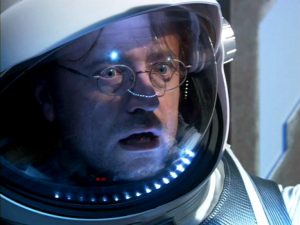 Zelenka dons a space suit to help save the city of Atlantis. From “Adrift”

In one early crisis Radek was tasked with quickly learning the control systems of the Puddle Jumper, after Dr. McKay and the rest of John Sheppard’s team became trapped in a Jumper that was lodged within an active Stargate. On another occasion the city ship of Atlantis sound itself adrift in deep space, and Dr. Zelenka did not hesitate to risk his life to save his new home and the people in it.

In addition to his scientific prowess Zelenka has proved himself to be a thoughtful man and loyal to his friends. Though he is left exasperated by Rodney on a near daily basis, Radek deeply respects him for his genius and counts him as his friend.

What is your favorite Zelenka moment? Post it below! 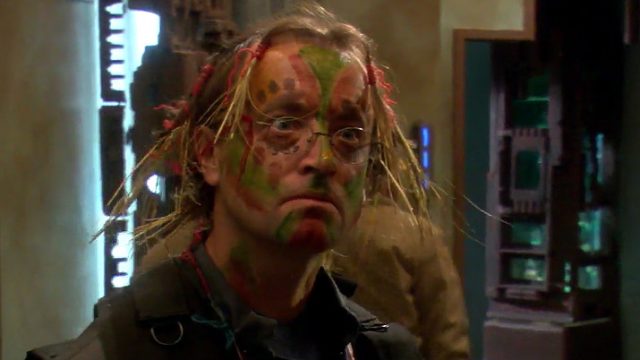 Radek returns from a planet populated by children. From “Critical Mass”