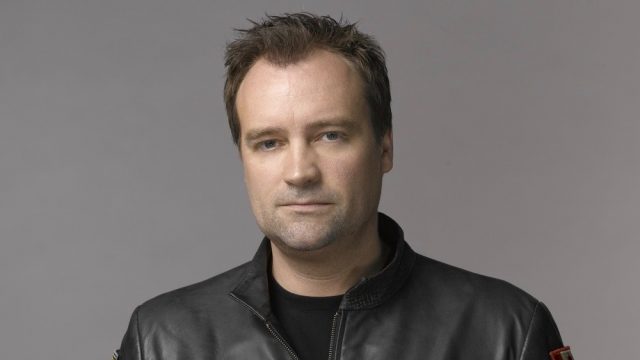 David Hewlett, the man behind the fast-talking, neurotic, and citrus-intolerant Dr. Rodney McKay, has agreed to appear at the “Return to the Gate: Atlantis Rising” convention, set for August 10-11.

The Hub Productions will host the two-day fan event, which will visit both Sydney (August 10), and Melbourne (August 11). 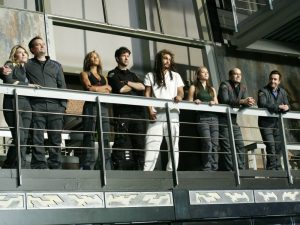 Atlantis aired its final episode 10 years ago. From “Enemy at the Gate.”

Hewlett will appear alongside his Atlantis co-star Joe Flanigan (“John Sheppard”), who is headlining the historic cast reunion that marks the show’s fifteenth anniversary, and the 10-year mark since the series’ conclusion.

The Hub said that Hewlett will be the final guest announced for the tour.

While Stargate conventions continue to thrive around the globe, it is exceedingly rare for so many starring cast members of a single show to appear in one setting. So “Atlantis Rising” is sure to be a treat for die-hard fans of Stargate Atlantis — which signed off in January of 2009 with the explosive series finale, “Enemy At The Gate.”

A two-hour wrap up movie titled Stargate: Extinction was originally planned for the series, but has since been permanently shelved.

Look for ticket sales for the “Return to the Gate: Atlantis Rising” later this year.

Is Momoa too big for this now?

I was about to ask the same thing!

How is that con calendar shaping? Too many events, can’t remember all. :)

Ok ok now I am definitely going to this! Always great when stargate actors make the trip down here.