Browse: Home / 2020 / February / Amanda Tapping Is Directing On The Flash 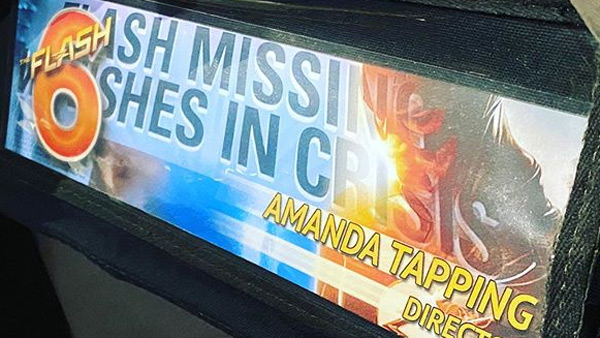 Stargate’s own Amanda Tapping continues to add to her long list of sci-fi and fantasy directing credits, announcing today that she is currently at work behind the camera on an episode of The Flash.

“Have such fun on this show,” Tapping wrote on Instagram. “It’s going by in a flash! Yep, I went there.” 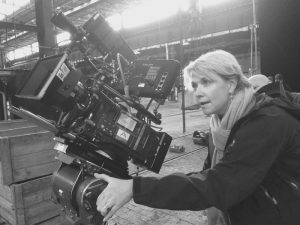 The Flash is currently in its sixth season, following the adventures of Barry Allen (Grant Gustin) and his team as they struggle to protect Earth Prime in a new, post-Crisis world. The show airs Tuesdays at 8/7c on The CW in the United States.

Like Stargate, The Flash films in Vancouver, British Columbia.

Tapping played Samantha Carter on Stargate SG-1 for 10 years and two movies, before tacking on another year as a series regular on Stargate Atlantis.

Though she has directed for The CW’s Supernatural and The 100, this is her first entry into the DC Comics television universe.

Tapping has also recently directed an episode of Chilling Adventures of Sabrina for Netflix. That episode is expected to arrive with “Part 4,” later this year.

Have such fun on this show. It’s going by in a flash! Yep, I went there. 😂 @cwtheflash

I expect an update when we know the name or air date.