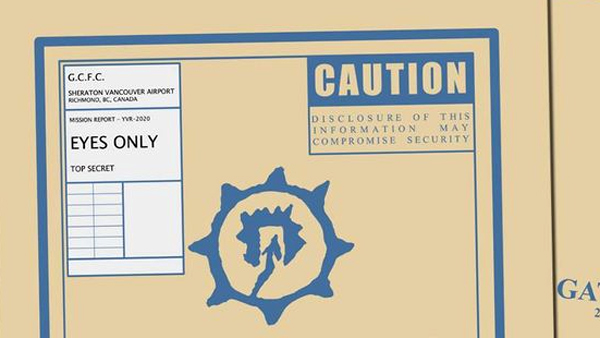 Gatecon: The Celebration is shaping up to be another massive gathering of actors, fans, and more special guests. Organizers continue to add to the guest list for the Vancouver, B.C. event, which is now less than two months away.

Today there are over 40 special guests booked for Gatecon, which takes place September 1 to 5, 2022 at the Sheraton Vancouver Airport Hotel in Richmond, British Columbia.

Gulka recently made an appearance on the retrospective interview series “Dial the Gate,” reflecting on his work on Stargate (and The X-Files) as a child.

It’s a homecoming for DeLuise, who attended the very first Gatecon event back in 2000 — while Stargate SG-1 was still early on in its run. In a panel not to be missed, Peter will appear on stage with his brother David DeLuise, who played Pete Shanahan on the show. 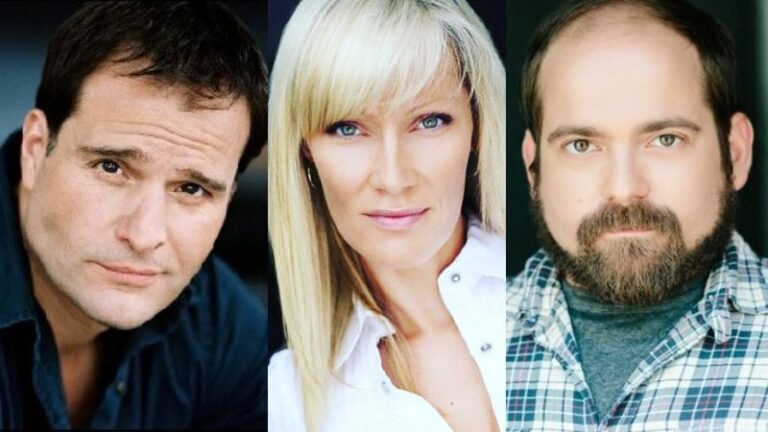 Actor Ben Browder (“Cameron Mitchell”) was previously announced as a headliner, but had to bow out due to another commitment. Taking his place is the great Teryl Rothery, a Gatecon veteran who played Dr. Janet Fraiser on Stargate SG-1.

Gatecon is an intimate fan event set in the city where all three Stargate shows were filmed between 1997 and 2010. In addition to the usual panel events, autographs and photo ops, costume competition, and more, attendees have a chance to take a tour of the area to visit several recognizable filming locations. Along the route are locations such as Jack’s cabin, the planet Tollana (the campus of Simon Fraser University), the J. R. Reed Space Terminal (the Plaza of Nations), Sam’s house, The Bridge Studios, and more.

This year’s bus tour is even hosted by actor Alex Zahara, who drove a hippie bus as Michael in the fan-favorite episode “1969.” 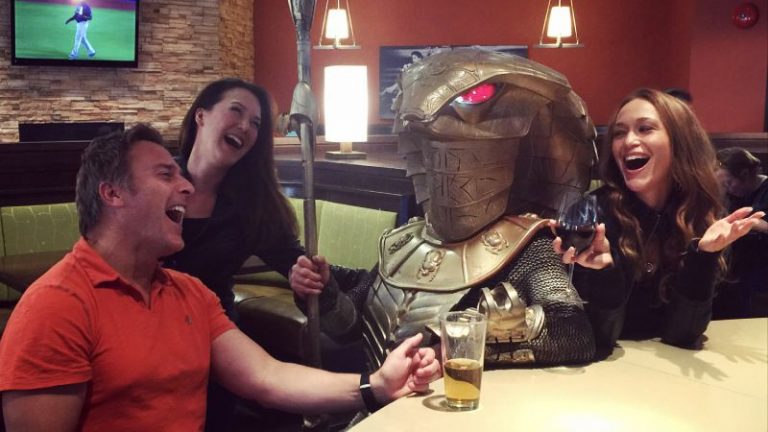 The current roster of Stargate guests for Gatecon: The Celebration (subject to change) includes:

Also scheduled for the event are actor James Ainsley and director Braydon Langford, from Alex Zahara’s new, award-winning short film I Loved Her First — which will be screened for attendees.

Want to join us for this incredible weekend? Learn more and buy tickets now at Gatecon.com! And check out GateWorld’s list of more upcoming Stargate fan events at GateWorld.net/conventions.