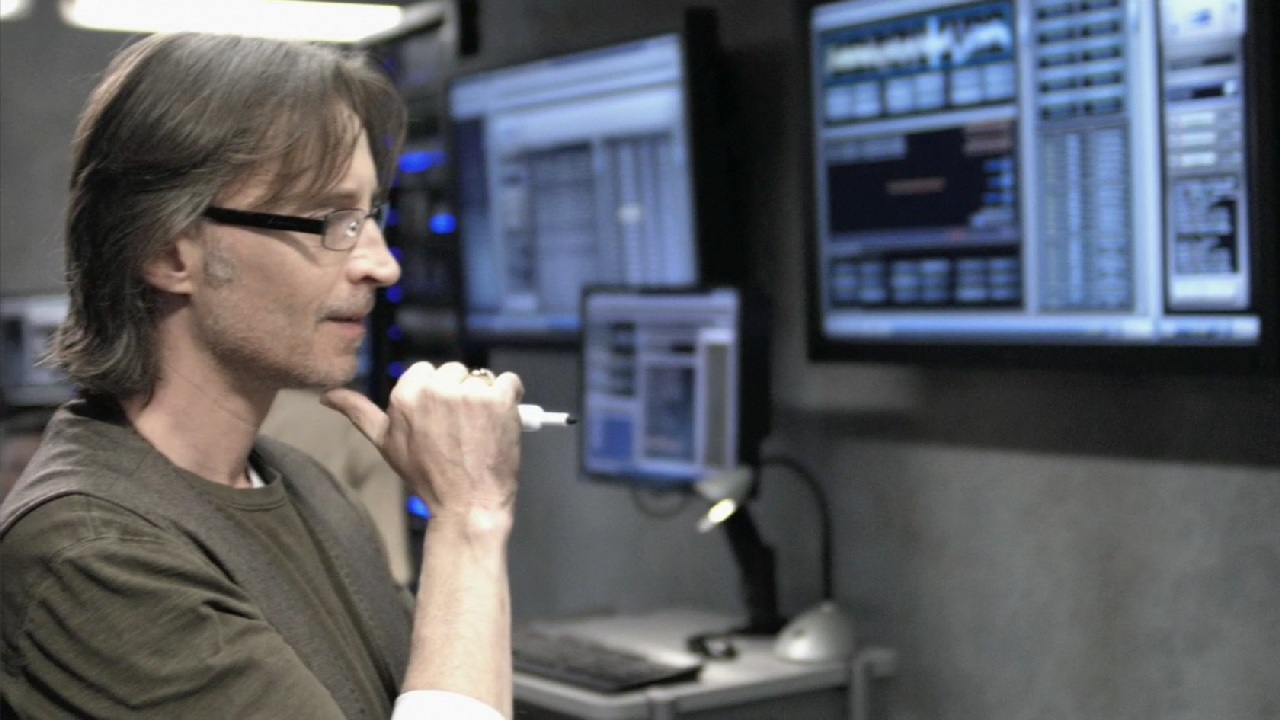 Project established to unlock the ninth chevron, and the address contained therein, on the Stargate.

A single nine-chevron address discovered in the Ancient database of Atlantis spurred the project. Realizing the power requirements for locking such a distant address would be on an order of magnitude previously unseen, Stargate Command began to seek out suitable sources of energy.

After nearly two years of searching, a planet with a uniquely powerful radioactive core was discovered and Icarus Base was established. Nicholas Rush, who had recently suffered a personal loss, dedicated his life to unlocking the address. But it would only be with the help of young genius Eli Wallace that the exact power requirements were determined down to the EMU, successfully establishing a connection to the only ninth chevron address known to exist.

The achievement was short-lived, however. The wormhole connected during a surprise attack from space, forcing nearly the entire complement of Icarus personnel and guests to travel to the Destiny before the planet exploded.

Air, Part 1 - The Ninth Chevron Project comes to its fruition with the help of Eli Wallace, but the victory is short-lived due to a sneak attack and the destruction of the Icarus facility.
Human - Rush recalls the day two years earlier when Dr. Daniel Jackson first recruited him into the Ninth Chevron Project.
Incursion, Part 1 - With help from a captive Dr. Rush, the Lucian Alliance succeeds in dialing Destiny from their own Icarus-type planet.