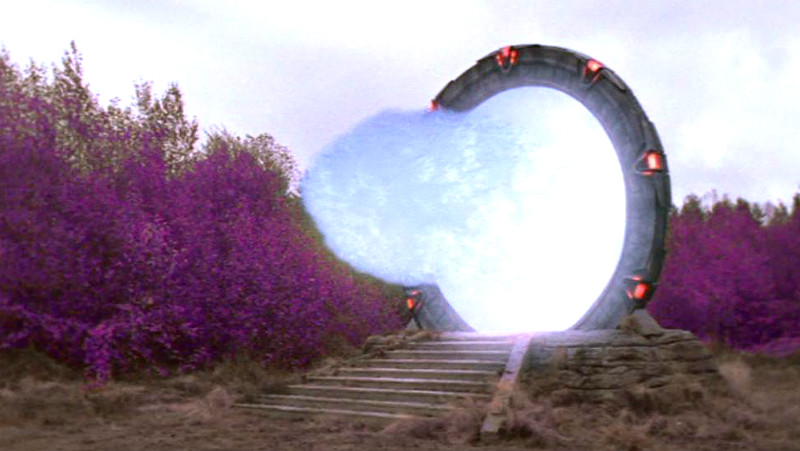 Stargate dialing program developed by Baal (or one of his scientists) that forces a gate to connect a wormhole not to a single destination, as a system normally works, but to every active Stargate in the galactic network simultaneously. It may be a further modification of Baal's altered version of the Avenger computer virus, created by Earth scientist Jay Felger and propagated throughout the Milky Way Galaxy Milky Way gate network using the gate's built-in system of correlative updates.

The program forces the gate network to behave in a highly unorthodox manner, with potentially troubling possibilities for abuse. The only time it is known to have been used is to transmit the energy wave from the Dakara super-weapon to the entire galaxy simultaneously. Were solid matter -- or even a person -- to pass through the Stargate instead it is unknown whether or not they would survive, where they would end up, or (less likely) whether there would be multiple copies of them.