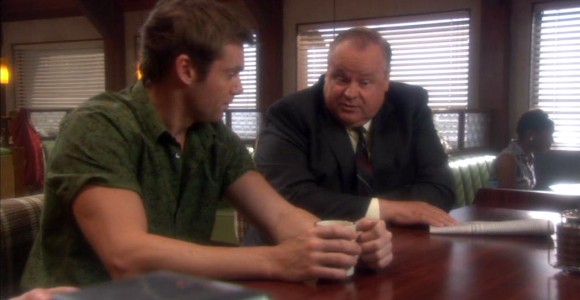 Daniel must once again decide whether to risk death or ascend when Oma Desala gives him a second chance. O'Neill and Carter struggle with their respective personal relationships.