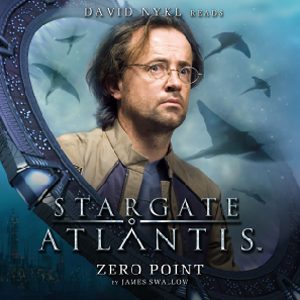 "Then the energy shockwave hit us, and the Apollo was thrown about as if it were a rowboat in a storm." Zelenka reluctantly finds himself aboard the starship Apollo as part of Colonel Carter's drive to survey the area of space surrounding Atlantis' new planet. It's a sensible idea, he understands that -- but it's also very dull. Dull, that is, until the ship discovers an entirely new life form ... From Big Finish