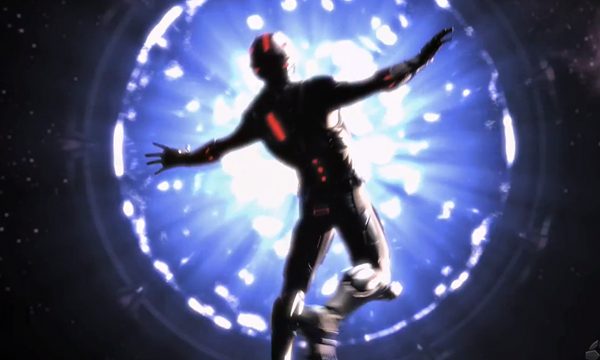 IGN reports that the adventure game will begin with its first “episode” in March 2013. That sounds like a game with an on-going storyline that will see multiple releases.

The trailer features some pretty stunning animation, including terrific likenesses of the original SG-1 team: Jack O’Neill, Samantha Carter, Teal’c, and Daniel Jackson. It’s not game-play footage, but it’s certainly enough to get us very excited.

Series stars Richard Dean Anderson, Michael Shanks, and Amanda Tapping have independently confirmed that they have done voice recording for the game. (Hopefully Christopher Judge has, as well — details are still sketchy.)

The trailer hints at a new female Goa’uld, some outer space action in an EVA suit, pain stick torture, “Danny whumping,” and more.

We’re still not sure if this is a new stand-alone game or a further expansion of the Stargate Command app from Arkalis, which recently got its first significant expansion in “Teal’c’s Revenge” (story).

Unleashed should be available on both Apple and Android devices, according to the trailer.

Stick with GateWorld for much more on Stargate SG-1: Unleashed!

(Thanks to Chris and Jonas for the tip) 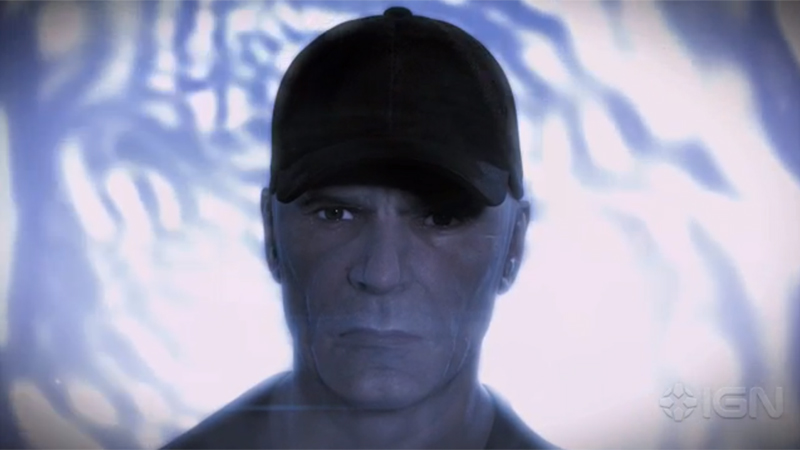 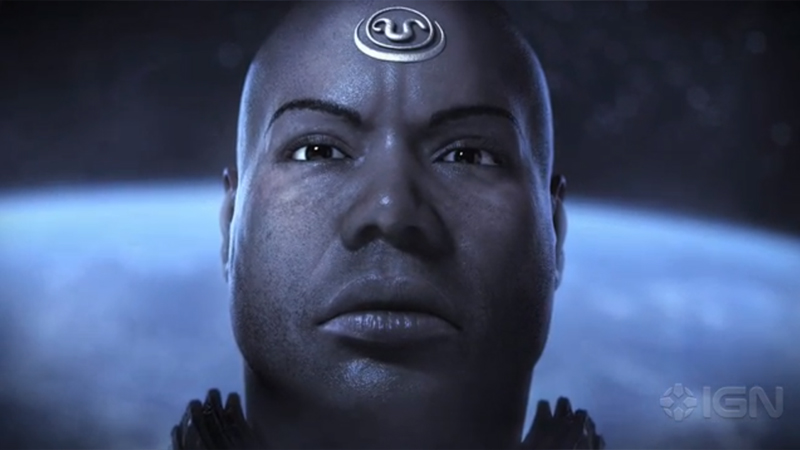 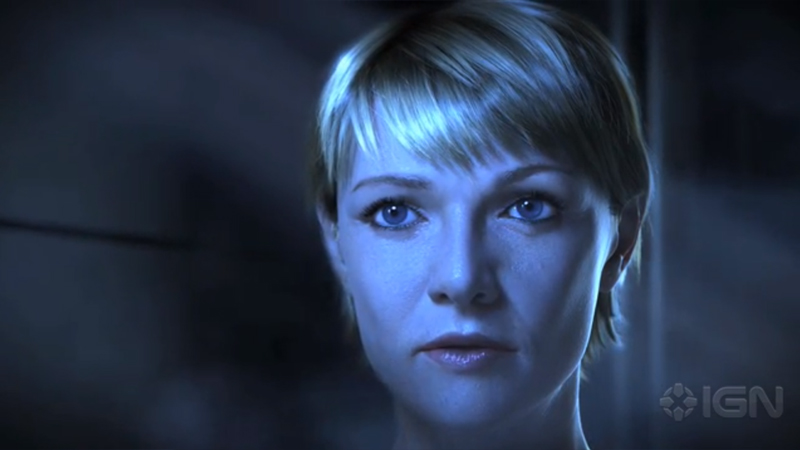 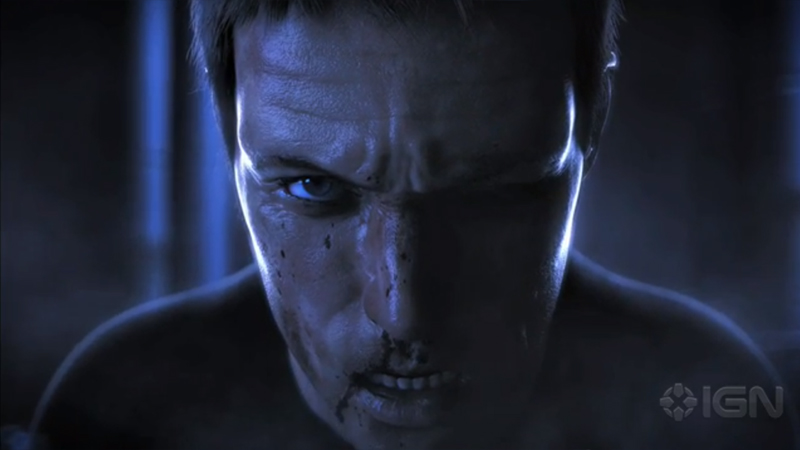 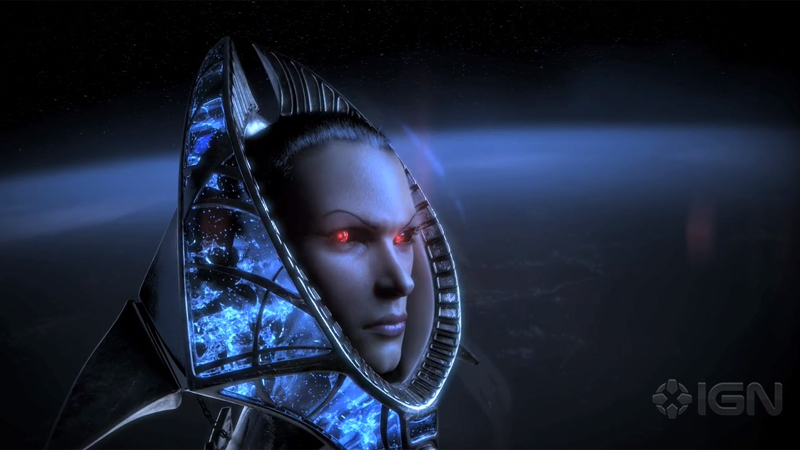 With graphics as amazing as this they should just make a stargate animated series. I’ve never bought a mobile app before but if this goes on sale I’ll buy

Ten bucks, they are cut scene graphics.
Not real time but either way it looks nice

Definitely excited for this, obviously it’s not in-game graphics but still you can tell they put a lot of work into it. I do wish they would make a console game (if they HAVE to make a game prefer finish of SGA and SGU) like an open universe type console game. But right now I’ll take anything that has to do with SG! Can’t Wait!

Looks good, would have preferred a pc game (or maybe a console game) but i’ll take any stargate i can get. Hopefullly they’ll make it open to more android devices than the stargate command app was to encourage more sales

Happy to see new Stargate media but MGM and Sony need to get it together and come out with a Stargate MMO, even better a MMOFPS with PvE and a new storyline. Hell maybe a new direct to Netflix movie to promote it

Agree with all above. Looks interesting. We need more Stargate!

Did anyone notice that Teal’c’s helmet was not the snake head of Apophis, but a lion’s head? Possibly Maahes god of war, son of Sekhmet and Ra…anyhoo, looks like a lion’s head to me!

I am convinced Arkalis has never even watched a full episode of SG-1. Here is my list of everything wrong with the trailer: 0:19: Symbiote proportions are WAY off. 0:35: Daniels glasses are flying through the air after exiting the gate, and look as if they are brand new. Nothing wrong with that but this detail is important later. 0:42: Light from the Kara Kesh is blue. It is supposed to be orange. 0:46: What the christ is that space suit? When did this become mass effect? 0:51: Earth point of origin locking on a chevron other than 7. I… Read more »

way to rip off tron

OHHH MY GOD I CANT WAIT!!

YES! Little return of sg-1. hope they make these games in pc too, and more movies or series whit sg1 crew.

I knew it! Just another stupid game application. Why can’t they just make movies rather than this. Well..I just have to keep collecting my James Bond -books. Better than Stargate nowadays.

Looks good, but I’m really wishing this was on another platform as well. A port to the PC would be a no-brainer.

Teal’c and the Jaffa in the trailer are wearing cat / lion’s head style armour. Perhaps this means the Goa’uld is going to be Bastet?

Oh damn cell phone game for a minute I thought it was a real game on PC or xbox or something.

im going to buy some android phone to get this:D and support sg1 genre:D

I would be excited if this was a real game. I want a Stargate SG-1 FPS on consoles and PC. Is that so hard to accomplish?

[…] It’s been announced that a mobile game called Stargate SG-1: Unleashed will be released in March. […]

Sucks that its just for mobile devices. They should do a kickstarter for Stargate Worlds and bring the MMO game back to life.