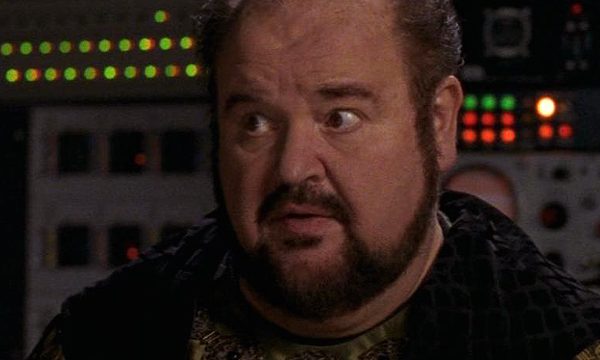 Rewatch “Urgo” this week! Then post your comments below, or head over to the “Urgo” discussion thread and see what people were saying back in the day. What are your favorite moments?

Been watching all the seasons on DVD. Miss this show so much!! Dom did a great job.

It was so fun to watch this episode again. Made us laugh. I do miss Stargate. On a little rant, what has happened to TV now days? These so called reality shows that are put on shows and hyped. There really isn’t any good ol fashion shows to watch anymore. Shows like Stargate has real acting and only from such acting can such funny episodes like ‘Urgo’ come from.