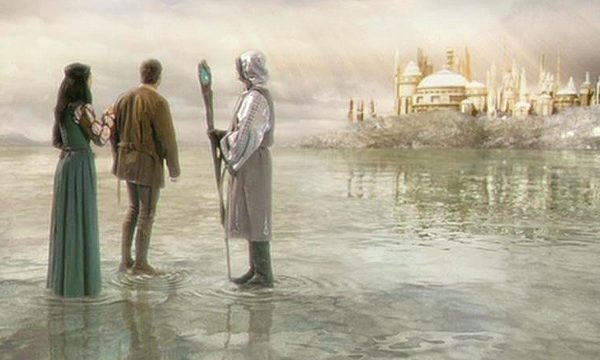 Rewatch “Origin” this week! Then post your comments below, or head over to the “Origin” discussion thread and see what people were saying back in the day. What are your favorite moments?

Ha! Yeah, it has been a busy month or two.

I just started a re-watch last week. This episode from what I remember I enjoyed this introductory episode to the ori storyline.

I think I’d rate this episode as the weakest of the three-parter. The most interesting part of the episode was definitely Gerak. Too many “Hollowed are the Ori” lines in the episode. But I guess that was the trouble with the last two seasons.

I would have LOVED for Louis Gossett, Jr. to play the general. I don’t know if he would have portrayed it in a similar way as he did Gerak, but for his voice alone he should have been hired.

This is one of my favorite episodes. I like the religious aspects and how it would leave viewers thinking on what it’s like to live in a theocracy style rule. The suspense of what’s gonna happen next us awesome.