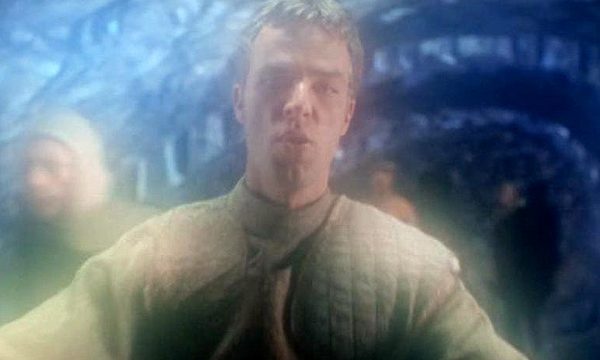 SG-1 locates the Tok’ra, a Goa’uld resistance movement who oppose the System Lords, and attempt to form an alliance — while a spy betrays the rebels to the Goa’uld. As Jacob Carter’s cancer brings him near death, the Tok’ra may be his only hope of survival.

Rewatch “The Tok’ra” this week! Then post your comments below, or head over to the “Tok’ra” discussion threads and see what people were saying back in the day. What are your favorite moments?

This is one of my favorite episodes. Love Martouf!

I have watched this one 5 to 10 times a year love it the actors great.

This was one of my favorite two parters of all time. Whatever happened to Garshaw? She just disappeared. Lol. I also wish they would’ve touched on the idea of bringing in terminal patients and offering them blending with the Tok’ra.