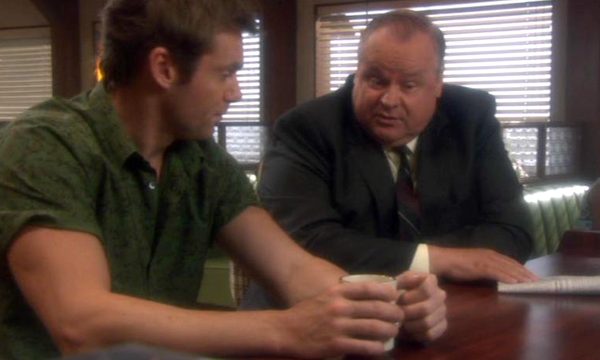 Daniel must once again decide whether to risk death or ascend when Oma Desala gives him a second chance. O’Neill and Carter struggle with their respective personal relationships.

Rewatch “Threads” this week! Then post your comments below, or head over to the “Threads” discussion forum and see what people were saying back in the day. What are your favorite moments?

i wondered if you guys would do ‘threads’.

but i also knew that if you did, you’d leave off the sam/jack angle. old habits die hard, eh…